The evening news seems to be too-regularly reporting another major new wildfire somewhere, each one more horrific than the previous one. Wildfires are devastating, destroying tens or hundreds of thousands of acres, burning countless homes, wiping out entire towns, uprooting and terrorizing families. And they seem to be getting worse and more frequent every year.

The cost and effort involved in controlling or extinguishing a wildfire once it starts is enormous both in terms of the number of firefighters and equipment needed, and in the impact on people’s lives. Even given unlimited resources, the effectiveness of firefighting techniques is far from guaranteed. Once a wildfire starts, it is hard to put out. Sometimes the only sure method is for Mother Nature to provide a long, drenching downpour.

The best approach to eliminating the costs and tragedy of wildfires is to focus on preventing them from starting in the first place. After all, there are only a handful of causes for wildfires, and these are well known and pretty basic. In essence, there are only four ways for a fire to start.

Lightning is the only natural cause. Unfortunately, not much can be done to prevent lightning from happening. However, removing dry brush and other flammable material can reduce the severity of the resulting fire.

All the other causes involve humans. Smokey Bear has warned us for 75 years that only we can prevent forest fires. He implores us to be certain our campfires are definitely out and unlikely to restart. He has been repeating that message for so long that it has become an icon. Still, every year careless campfires are always high on the list of suspected causes for a wildfire. Maybe, if Smokey hadn’t been reminding us so often, there would be even more spreading campfires. I like to think he has had some effect.

There are always a few fires that are started deliberately as a lark by someone with sick mind or perverted sense of fun. Can’t do much to prevent those.

Recently, we learned that sparks from downed electrical power lines can start wildfires. When high winds topple utility poles, the downed wires can ignite fires. The power company’s solution is to turn off the power to everyone in the entire area that could possibly be affected. That prevents a fire from starting. It also means the local homeowner has to wait in the dark for days without any heat, power, or light. And even then, there is always the possibility that a lightning strike might cause fire that will devastate the property.

The risk of a wildfire is already too high despite the limited number of possible causes. And now, if we are to believe the reports out of Australia, there may be yet another explanation for the spread of wildfires—birds. Especially birds of prey such as hawks. It is hard to imagine, but birds are spreading wildfires.

Why? How? A wildfire can actually be beneficial to a bird of prey whose diet consists mostly of small creatures of the woodlands and fields. Field mice, voles, rabbits, squirrels are their major sources of food. When a wildfire begins rushing through the landscape, these small mammals flee in panic to escape the flames. Normally they are hyper-alert to danger, moving with stealth, preferring to remain anonymous, hidden from the view of potential predators. But the primal fear of wildfires overwhelms their usual prudent behavior. They just run, as fast as they can.

Hawks are observant, and smart. They notice the increase in the numbers of potential prey flushed by a wildfire—and their prey’s lack of caution when fleeing from the flames. Hunting becomes easier. Their prey isn’t paying attention. So, hawks don’t want the fire to stop. They want it to keep burning.

On the other hand, firefighters and forest services personnel go to great efforts trying to contain and prevent a fire from spreading. They may spend days creating a “fire break,” removing everything combustible from the path of the fire, leaving an area where there is nothing left to burn. When the fire reaches this “fire break,” there is no fuel to sustain the fire, and the fire dies because of the lack of available fuel. Homeowners and businesses pray for such fire breaks to succeed, stopping the spread of the fire. Hawks don’t. They want the fire to keep going.

For years there have been scattered reports out of Australia and elsewhere that hawks have devised their own version of fire control (or lack of control). In Australia, hawks, especially black hawks, have been observed engaging in deliberate behavior designed to keep wildfires burning. If a hawk senses a fire is about to flicker out, it does something about it. It picks up a burning branch, flies to an unburnt area on the other side of the fire break, and drops the flaming branch on the ground hoping the flames will catch and the wildfire will continue spreading.

As of yet, there has not been extensive scientific research into of this behavior (probably because you would have to start a number of wildfires hoping to observe the hawk’s behavior—and Smokey Bear and others really frown on starting wildfires). Still over the years, there have been periodic anecdotal reports from natives, firefighters, and local residents who have witnessed this behavior. Australian Aborigines, who live closest to the land, are known to refer to black hawks, whistling kites, and brown falcons as “fire-hawks.”

A 2018 paper published in the Journal of Ethnobiology describes a multiyear effort to assemble reports of firsthand observations from locals, natives, firefighters, and others. Closer to home, many Native American tribes, such as the Lenape, have ancient tribal legends of a “firebird” that received a flaming branch as a gift from the gods.

None of this proves that birds actually spread wildfires, of course, but where there is smoke, there could be fire. 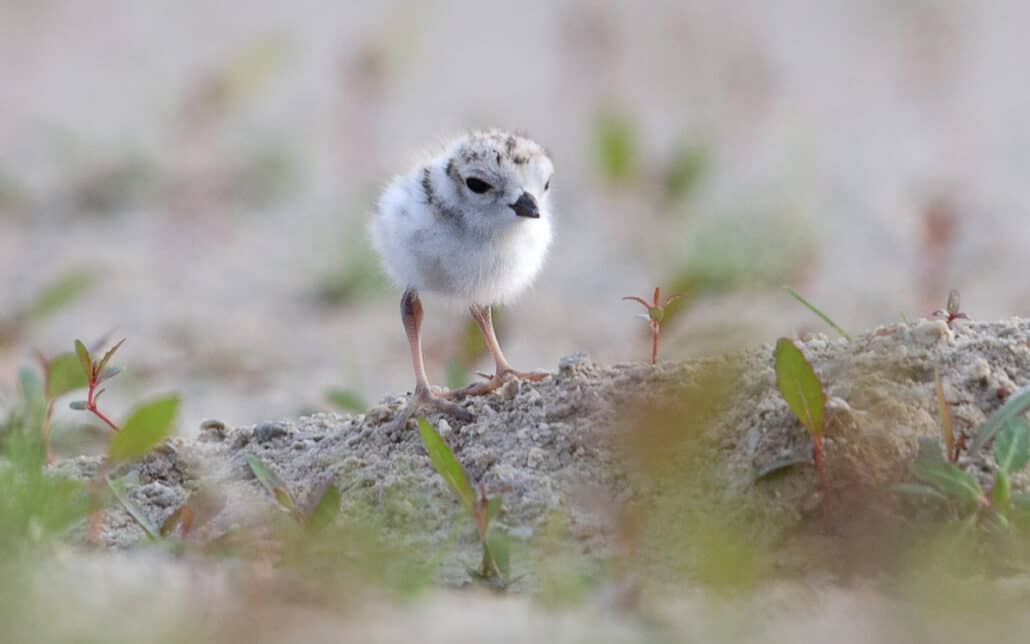