I like to look for bird behavior in photographing birds and create images that tell a story and can almost speak for themselves. I look for images that will speak to the viewer. Ansel Adams once said, “Photography, as a powerful medium of expression and communications, offers an infinite variety of perception, interpretation, and execution.” Similarly, you’ve probably heard the saying, “A picture is worth a thousand words.”

I recently captured an image of an interaction between two house finches. I was interested to see how this image spoke to those who viewed it. I posted it on social media with the simple label, “Caption this.” Here are a few of the responses I got.

(Have a caption idea of your own? We want to hear it! Include it in the comments below.)

What the photo doesn’t say or show is that a moment before I shot it, the male had fed the female a seed. The last couple of responses are on the right track; I think she wanted another seed.

There are many reasons for doing bird photography, but looking for images that capture bird behavior and tell a story can be extra rewarding and fun. Look for interactions between birds, birds being themselves in their environment, or just a bird doing something as simple as taking a bath.

Check out my column in the July/August issue of Bird Watcher’s Digest titled “Why Bird Photography?” for my thoughts about the various purposes for photographing birds. 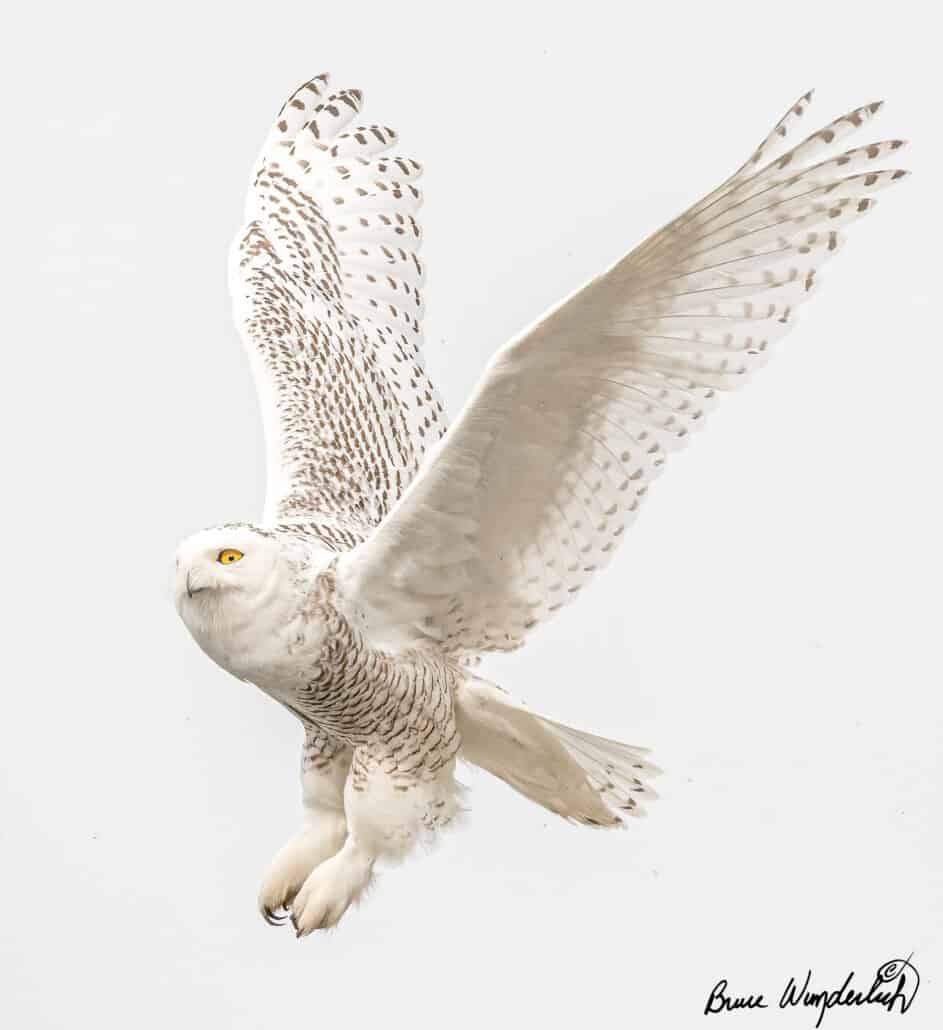 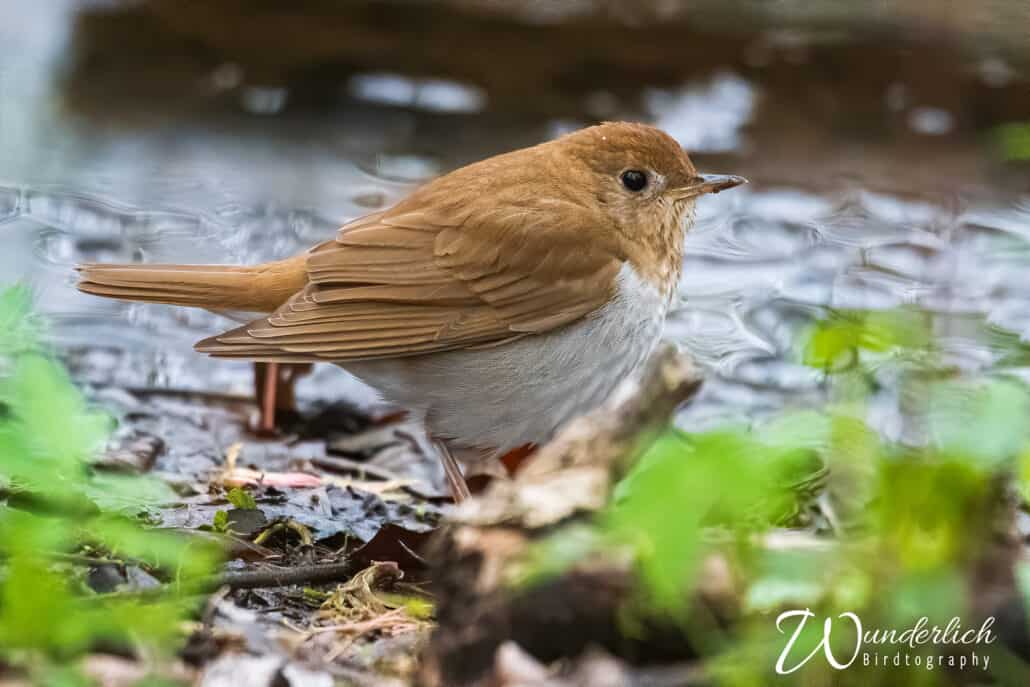 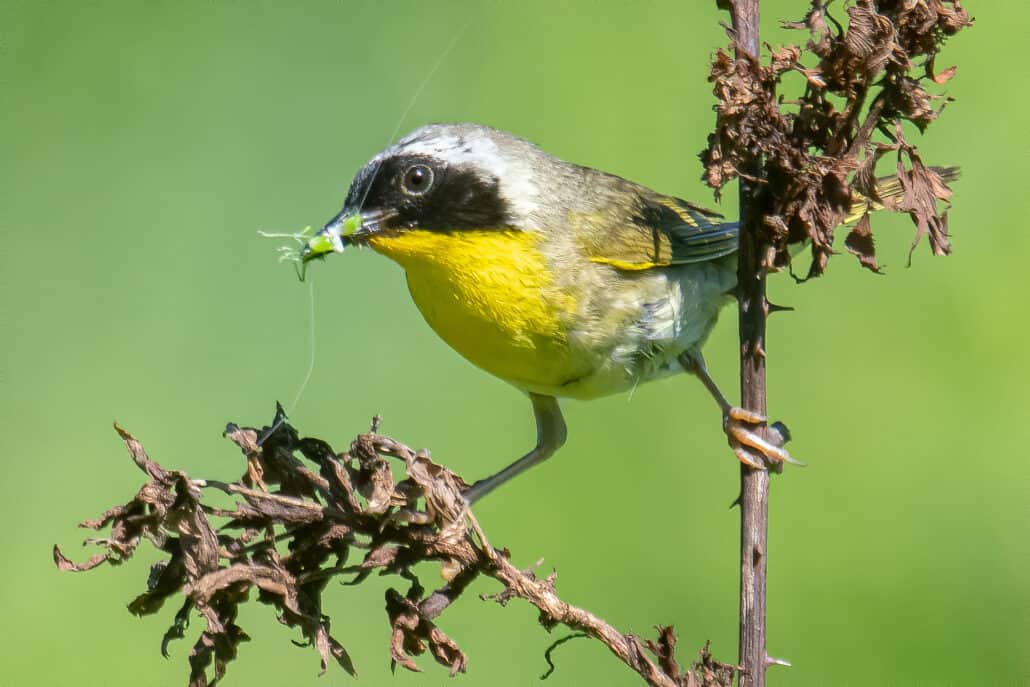