We’ve all heard it countless times: Certain species of birds mate for life, including geese, swans, cranes, and eagles. It’s a true statement, for the most part, but it’s only part of the story. Lots of monogamous bird species cheat, and some “divorce”—but at rates much lower than humans.

About 90 percent of bird species are monogamous, which means a male and a female form a pair bond. But monogamy isn’t the same as mating for life. A pair bond may last for just one nesting, such as with house wrens; one breeding season, common with most songbird species; several seasons, or life.

Social monogamy seems to be more common than sexual monogamy. Social monogamy refers to the male bird’s role in parenting. In most songbird species, the male defends a nest and territory, feeds his incubating mate, brings food to nestlings and feeds young fledglings. In some species, especially when the male and female look alike, the male will even incubate eggs. Social monogamy is when a male bird is actively involved in nesting and rearing the young.

Sometimes a female bird carrying an egg fathered by her bonded mate, will lay that egg in a different nest of the same species. So when you happen upon a songbird nest full of eggs — even of a socially monogamous species — you can’t be sure who is the biologic father — or mother — of those eggs.

In other words, socially monogamous birds are not necessarily faithful partners, but they care for each other and for the young of their nest. Rearing young together does not imply sexual fidelity. Studies of eastern bluebirds have found that nests with mixed parentage — that is, they have eggs by more than one father, or more than one mother, or both — are not uncommon.

Between one in 10 and one in three eggs in a female cardinal‘s nest has genes that don’t match her partner, and less commonly, they don’t even match her own. But because of that pair bond to rear the young, they are considered socially monogamous.

According to The Birder’s Handbook, “It is perhaps best simply to consider monogamy as a social pattern in which one male and one female associate during the breeding season, and not to make too many assumptions about fidelity or parentage.”

The Sibley Guide to Bird Life and Behavior says that 90 percent of all bird species are socially monogamous, but some level of cheating is common. Cheating, or “extra-pair copulation” also occurs, but rarely, among birds of sexually monogamous, mated-for-life species, “but is not yet known how many species engage in extra-pair copulations, since many species remain to be studied. However, it appears that genetic monogamy may be the exception rather than the rule among birds.”

It’s a soap opera in your own backyard. 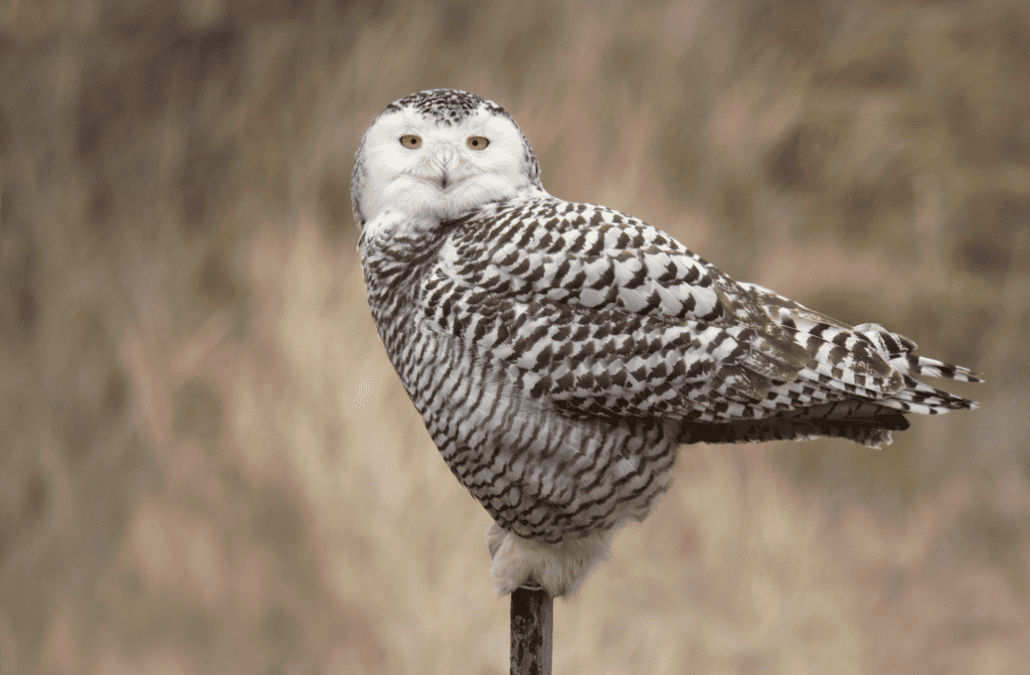 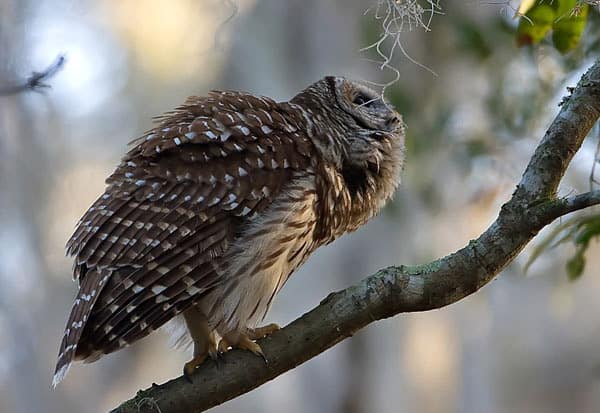 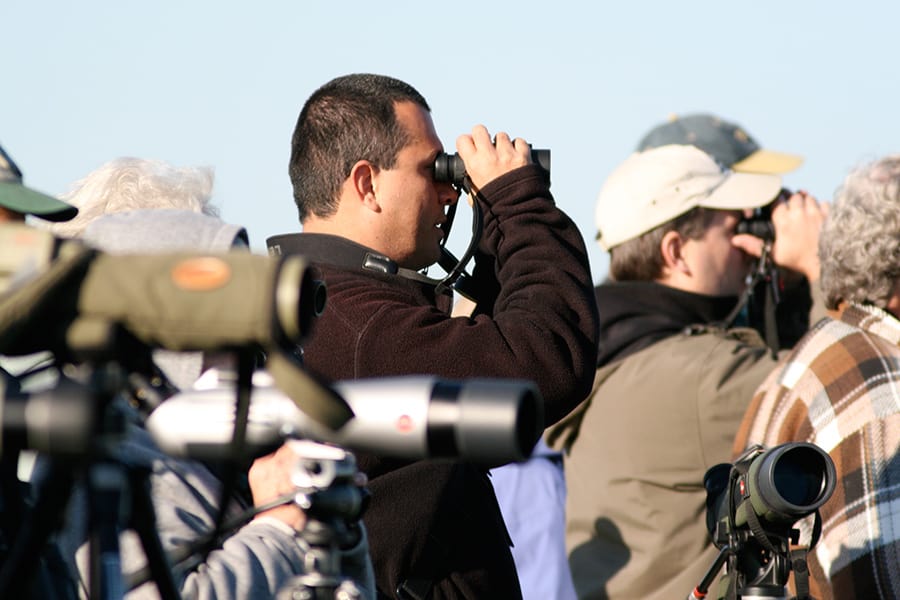