Birdbath and fountain: sound and motion make for special allure

A home-made garden sculpture at a fraction of the retail cost.

A couple of years ago, my husband, Dennis, and I decided we needed to replace the leaking birdbath in our front yard. At the same time, Dennis, who is a great believer in recycling, brought home a terra-cotta sewage pipe he found. It sat in his studio for several weeks and I kept teasing him about what he was going to do with it.

One day he came home with a bag of cement. He dug a hole in our rhododendron garden close to our bird feeder. Then he cemented the sewage pipe in place. The next day he went to the nursery and returned with graduating sizes of terra-cotta saucers, which he drilled holes in the center of.

He began by placing the largest first and then putting the next saucer upside down, building up three tiers by alternating them and gluing them in place. At the top of the fountain he drilled a hole into a cement frog. The black dripper hose was brought up through the base and through each saucer, and finally through the top of the frog.

We have our drip system timer set to go on each evening. When it comes on, the frog fills the birdbath’s first saucer; the water then drips down into the second and third saucer, creating a soft dripping sound that attracts the birds and squirrels for a drink.

The birdbath has been a great success. Living in the redwoods of California, I have seen chestnut-backed chickadee, dark-eyed junco, purple and house finch, varied, hermit, and Swainson’s thrush, and winter wren.

American robin, Wilson’s and Townsend’s warbler, red-breasted nuthatch, black-headed grosbeak, fox sparrow, California and spotted towhee, Steller’s jay, mourning dove, and band-tailed pigeon have all come to quench their thirst. But the best bird to have found its way to our bird feeder and birdbath was a rare rose-breasted grosbeak that had lost its way during migration and spent a couple of days before moving on. We have spent hours of enjoyment watching our terra-cotta birdbath, and the birds have enjoyed it, too. 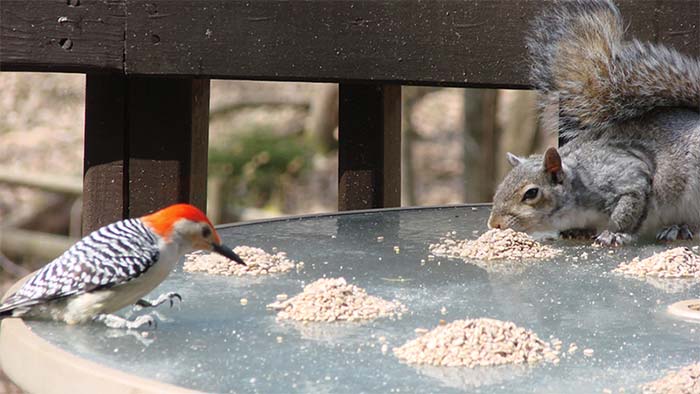 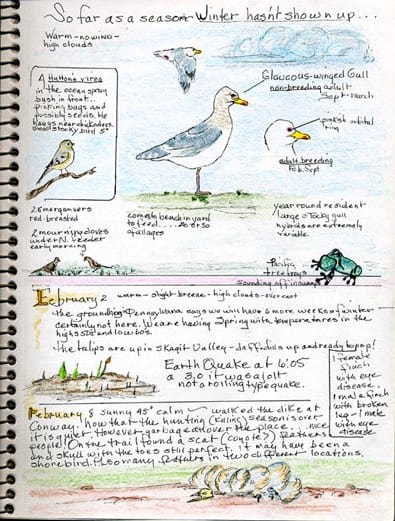 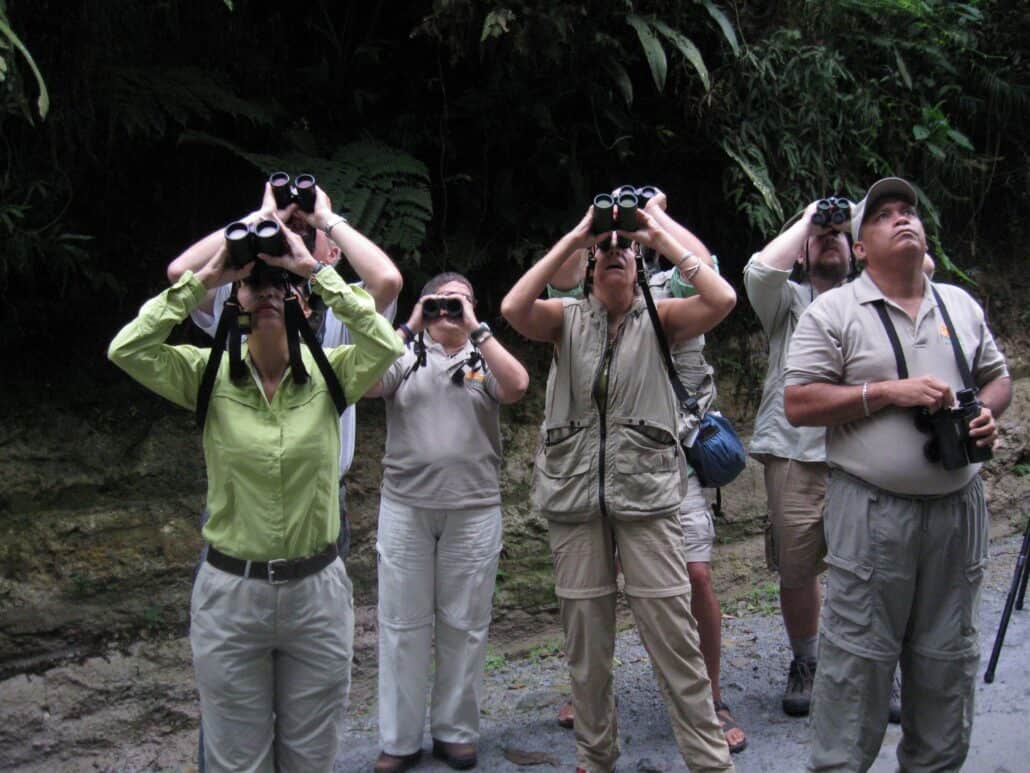 1 thought on “Build Your Own: Bird Bath Fountain”