Only 5 inches long, the adult palm warbler in spring has an olive back, yellow or yellow-white underparts with brown streaking, and a rusty cap edged with a yellow eye line. The sexes are alike, but immatures (as well as fall and winter adults) are much duller—basically olive and cream with brown streaks, like little sharp-billed sparrows.

Despite these variations in plumage, the palm warbler is easy to identify: All have a bright yellow patch under the base of the tail, and have a habit of bobbing the tail constantly up and down. In fall or winter, when identification might seem difficult, no other bird combines these two characteristics.

Many birds were misnamed by early ornithologists, and this is one. Except for the fact that it winters in warm climates, the palm warbler really has nothing at all to do with palm trees. The palm warbler nests in far northern bogs. In the summer the palm warbler lives in muskeg regions in Canada and the extreme northern United States, but in migration and winter it is found widely. It spends a lot of time on the ground, in open areas such as large lawns, sod farms, and pastures, as well as along beaches, and in shrubby edge habitat of all kinds. Outside the breeding season, they often travel in flocks.

Beetles, mosquitos, gnats, aphids, and other small insects are the standard fare of the palm warbler, many of them picked up from the ground and others gleaned from leaves or even caught in mid-flight. This adaptive bird also consumes small berries when available and will take seeds on occasion.

Palm warblers are early nesters, arriving in the North in April and getting started right away. Near the base of a stunted spruce at the edge of a bog, the female palm warbler will create an open cup nest, made of fine grasses and bark strips and concealed by taller grasses or a clump of moss. The four or five eggs are incubated for 12 days, possibly by both parents, and the chicks fledge at about 12 days of age. 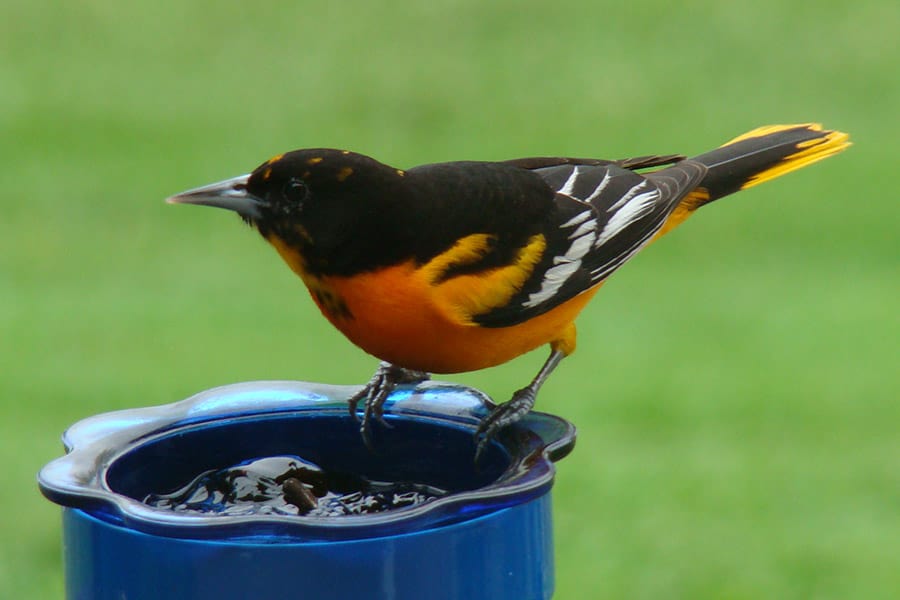 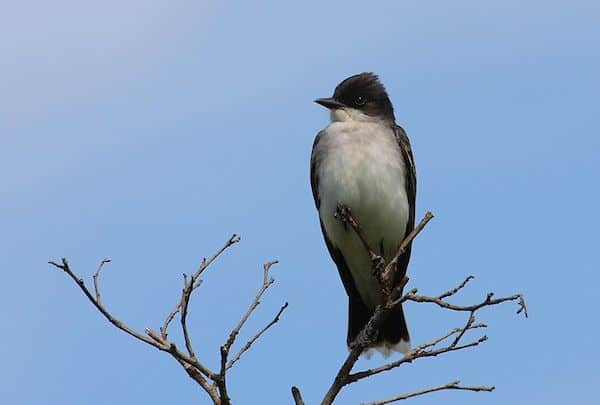 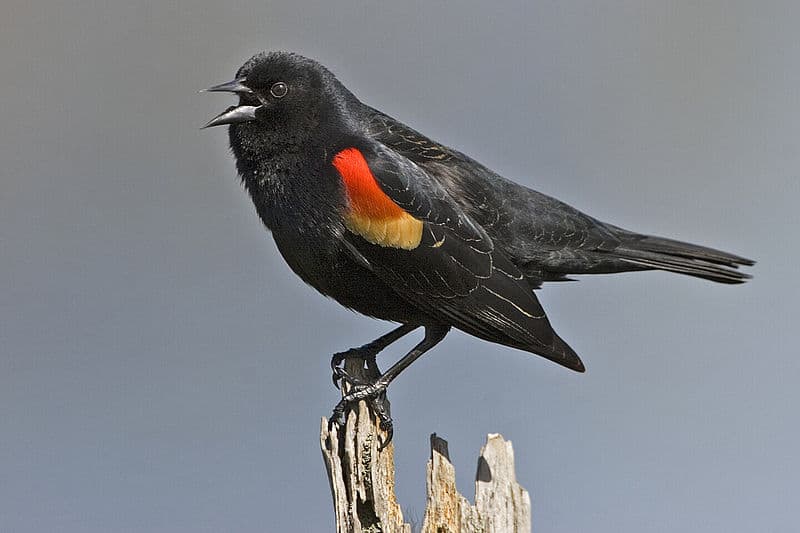