The tilting flight, with wings held in a shallow “V”, immediately distinguishes a turkey vulture from most other large, dark birds in flight. At close range, the underwings appear two-toned, with the flight feathers having a reflective, pewter sheen. The small, naked head is red; the bill bone-white. On the ground, a turkey vulture appears to be all wing—a long blackish trapezoid, topped by a tiny red head.

Hoarse hisses are their only sounds. Nestlings produce a continuous breathy roar when cornered in the nest.

Ranging widely as they search for food, turkey vultures prefer farmland pasture where carcasses might be found, and with nearby forests where they find nesting and roosting spots. Communal roosters, they may be seen warming themselves with wings spread open to the sun. Turkey vultures are migratory in the northern parts of their range, mingling with resident birds in the southern United States, some traveling as far south as Amazonia before returning in early spring.

Powerful olfactory senses help the turkey vulture locate carcasses, and they may circle in groups, narrowing down the scent source, before spotting it. This allows them to find carrion in deep woods. One circling vulture brings sharp-eyed companions from miles around, and they share their plunder, rising with heavy flaps from roadsides when disturbed. Its bare head allows the vulture to reach into larger carcasses without fouling its feathers.

Turkey vultures hide their nests on rock ledges, in hollow logs, under boulders, or in unused animal burrows. The female lays two eggs, which she and her mate incubate for around 28 days. The young are in the nest cavity and its vicinity for about 12 weeks, making first flights as early as 60 days of age. After a few weeks of exercising and being fed in the nest vicinity, they appear to be independent upon their first extended flight.

One of the Turkey Vulture’s defenses is to puke on an intruder. Trust me: You do not want to get vulture puke on your clothes—you cannot get the smell out! 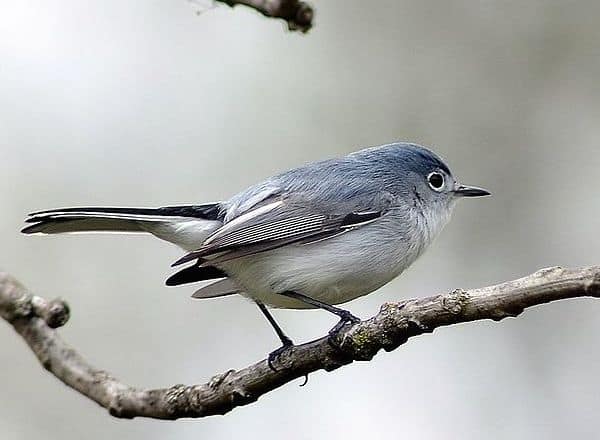 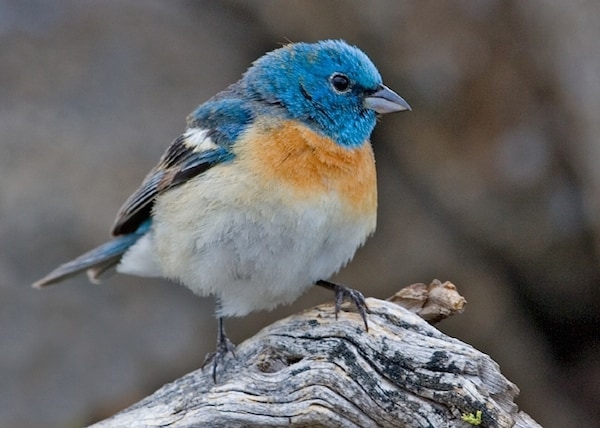 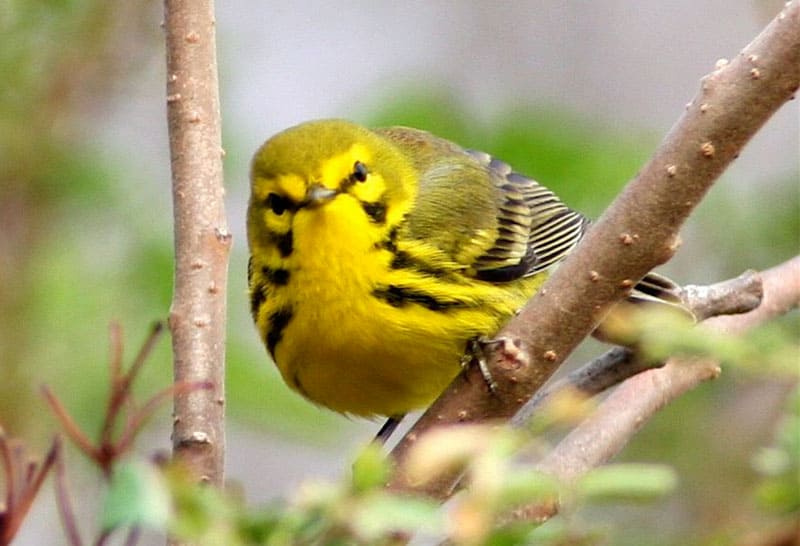