A large long-tailed bird most often seen walking on the ground, the ring-necked pheasant is not as shy as other game birds. The male is distinctive with his rusty body, white neck ring, the same shape but are tan overall and have shorter tails.

Only the males call, uttering a harsh, two-syllable craa-cahh! Pheasants’ wings make a loud ruffling sound as the birds burst into flight from a concealed spot.

It’s hard to confuse a male ring-neck with any other bird. To help separate the drab female from a prairie grouse species, look for her long tail and elongated body and shape.

Widespread in open farmland habitat, ring-necks prefer old fields, grain fields, marshy grasslands, and hedgerows. They can often be seen foraging by field edges along rural roads. They prefer to run from danger rather than fly. 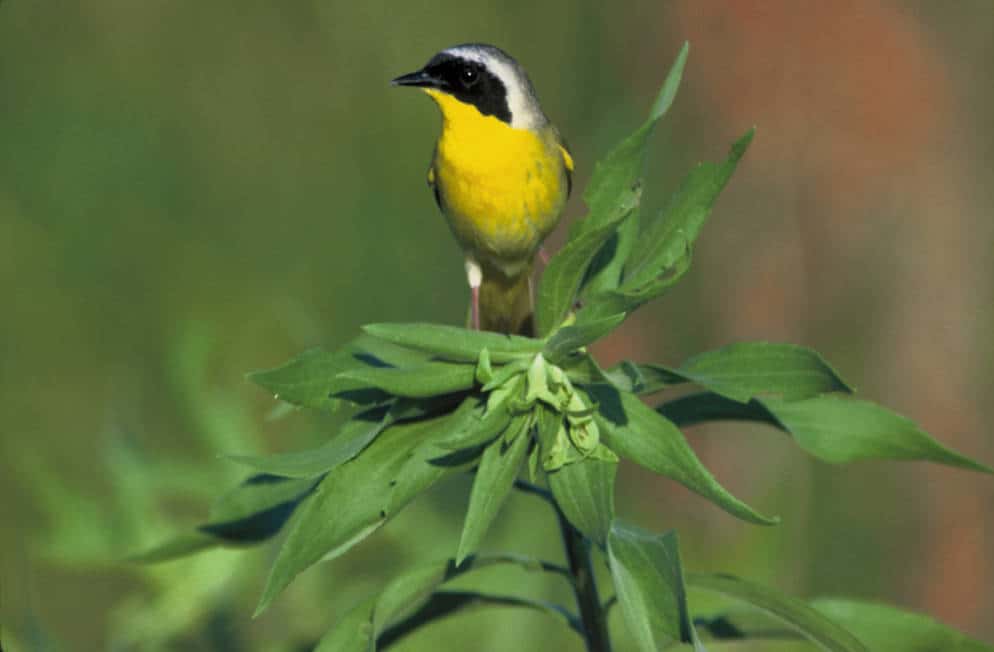 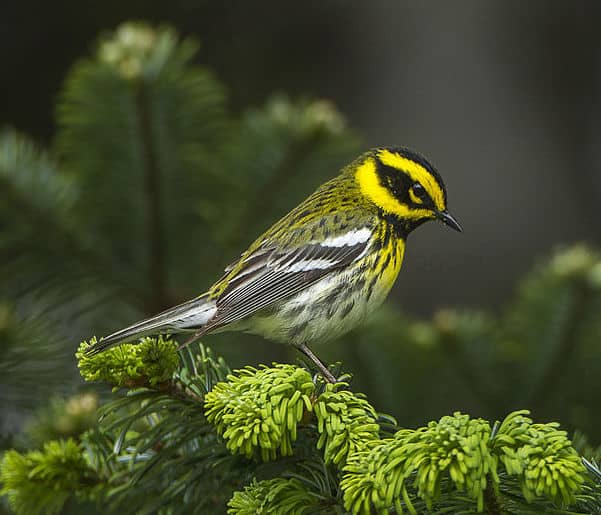