More often than not, marsh wrens are heard before they are seen—if they’re seen at all. Unlike their close counterpart the sedge wren, marsh wrens prefer to build their nests and live within the cattails and bulrush—common marsh grasses. Commonly confused with sedge wrens, marsh wrens have larger bodies, longer bills, a prominent white eyebrow stripe and overall reddish brown plumage. The marsh wren crown is dull black and unstreaked.

Marsh wrens are persistent singers, belting out their song throughout the day and into the night. Songs usually last around two seconds and end in a musical trill.

Marsh wrens spend their breeding season in northern states and southern provinces, and along the Atlantic, Pacific, and Gulf coasts, where some are year-round residents. Those that breed inland migrate to southern states, costal areas, the Desert Southwest, and Central America in mid-October. 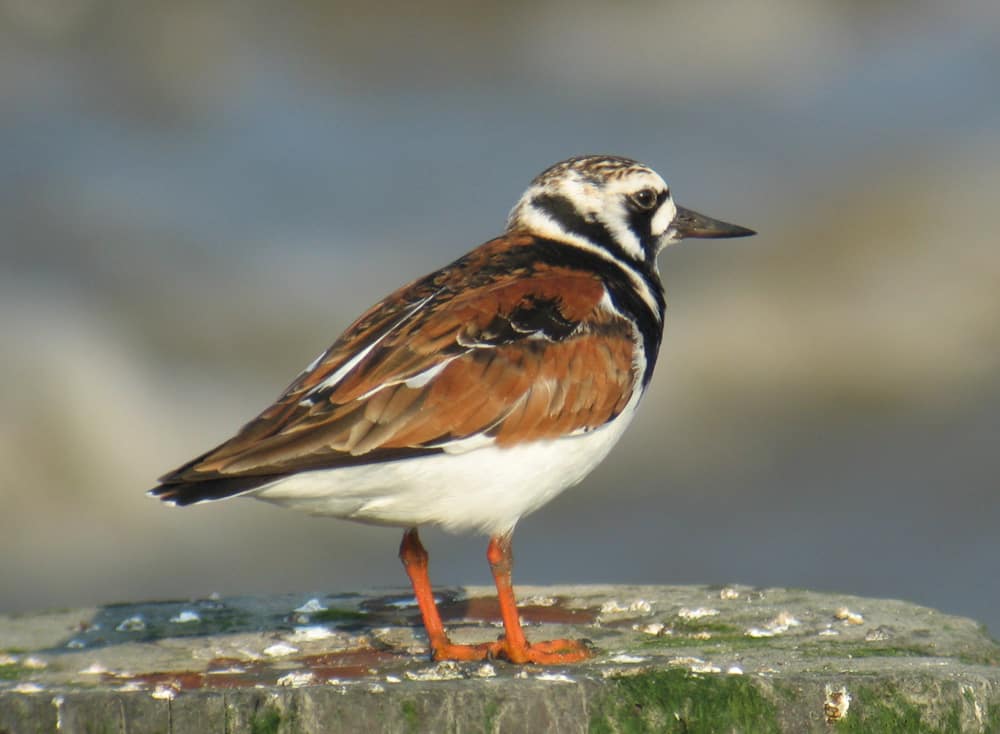 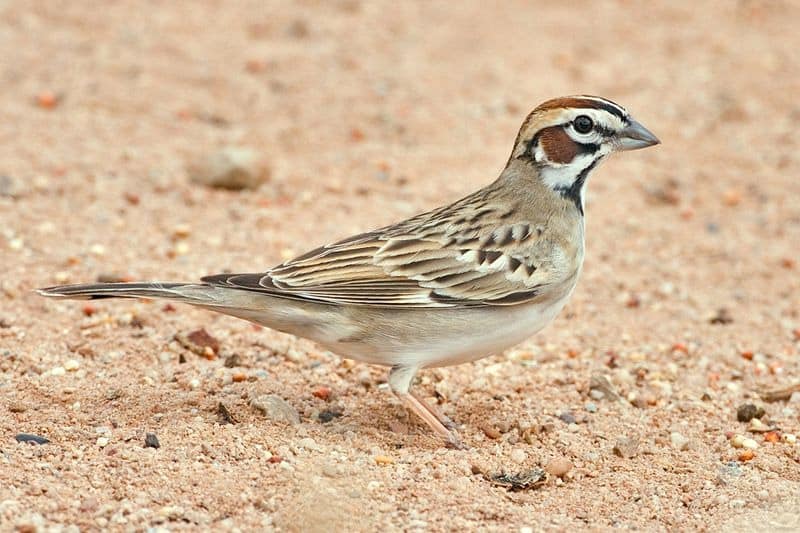