Eared grebes show almost no contrast on the breast and throat. That is because the area is dingy gray, only slightly lighter than the back, sides, upperparts, and back and sides of the neck. Eared grebes are overall plain gray birds. They do, however, have a distinct pale area on the rear of the face.

It is often in a rounded, half-moon shape and sometimes extends to include more of the face and even the chin. The pale area is often a dingy white and lacks the high contrast evident on the horned grebe. The overall grayness of the face also reduces the contrast with the blackish crown, which comes down to and slightly below the eye on eared grebes. Eared grebes have slightly long, definitely thin bills that angle slightly upward.

An eared grebe in summer plumage has a black neck and yellowish “ears” on each side of its black head. The eared grebe is found mostly on lakes and ponds in the West, although it can be a rare eastern visitor.

The voice of an eared grebe is usually softer and less harsh than that of the horned grebe. Its song is a high, rising whistle—ooEEK or ooEEKa repeated.

Listen to an Eared Grebe: 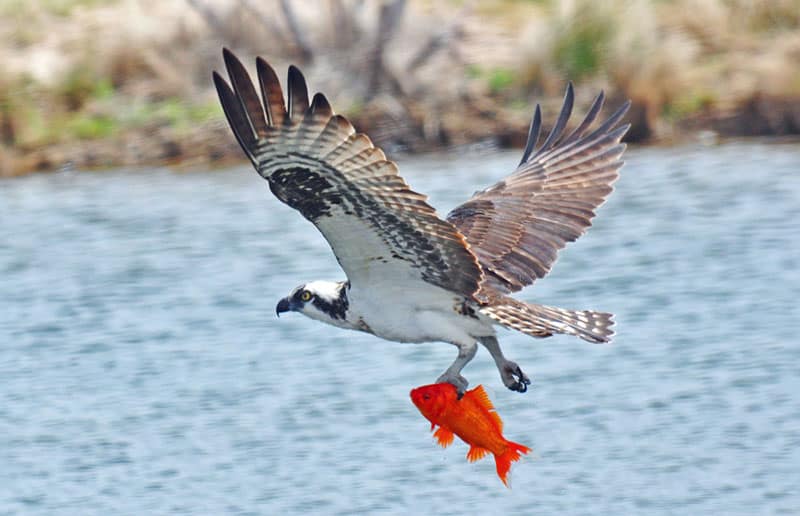 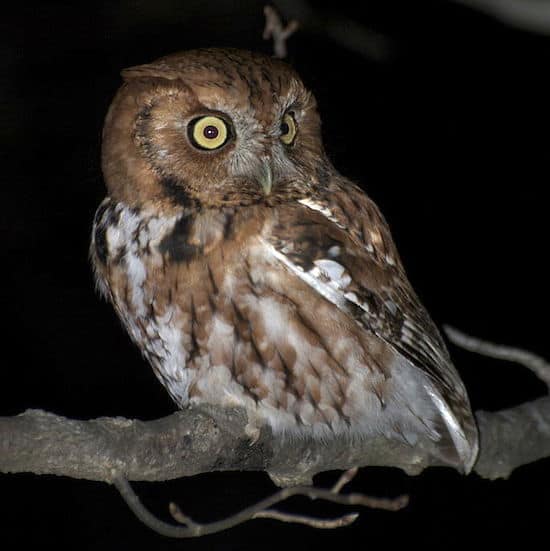 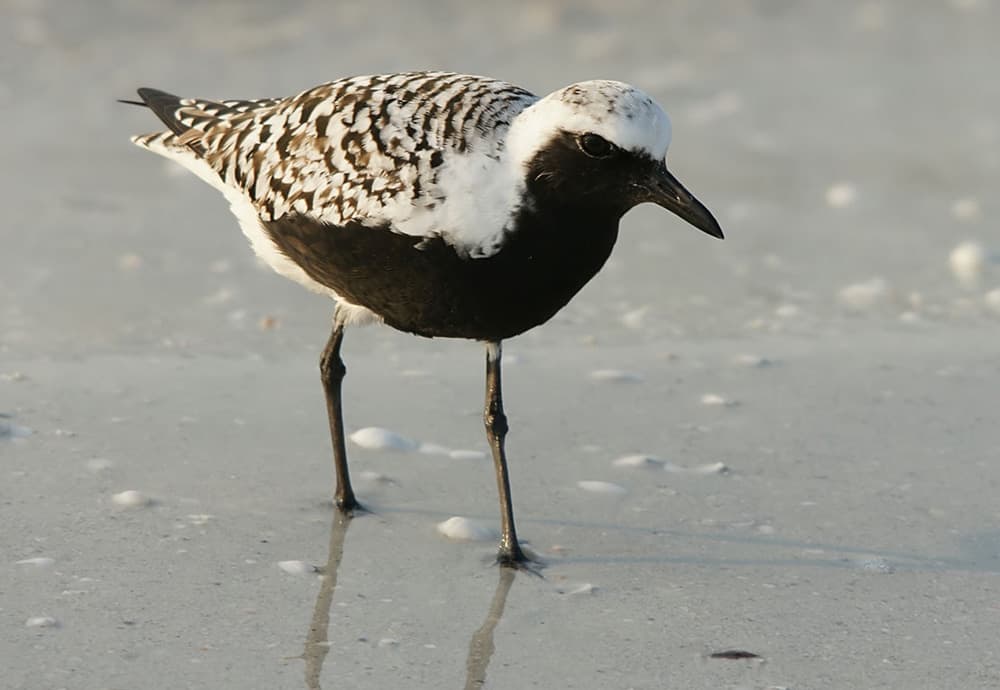