People who feed birds are familiar with the house finches that sometimes cover feeders with fluttering, tweeting flocks. It’s easy to see why they were kept as cage birds; the male’s cheery, rich song, marked by a few harsh notes, tumbles brightly down the scale.

Females are streaky, pale brown birds with white undersides; males have a rich pinkish-red rump, head, and upper breast. By comparison, male purple finches have an overall “dipped in wine” look, with a reddish suffusion to their back and wings, while female purple finches are much more boldly streaked with brown and white than are female house finches.

The song is a rich series of whistled phrases ending with a few buzzy notes. Also utters a variety of call notes, from sparrowlike chirps to a rising kweet!

As its name suggests, the house finch prefers nesting and feeding near homes. It’s a thoroughly suburban bird in the East, but in its native West, it is found in undisturbed desert habitats as well. This species appears to be developing migratory behavior in the East, with a general movement toward the South in winter.

Most of the house finch’s diet is vegetarian, and it spends a great deal of time feeding on the ground. Weed seeds, buds, and fruits are its mainstays away from feeding stations.

House finch nests are shallow twig platforms with a finely woven inner cup composed of rootlets, grass, feathers, and string. They are tucked into dense ornamental evergreens, hanging baskets, ledges, ivy-covered walls, and other nooks where there is an overhanging structure. Two to five eggs are incubated by the female, while the male feeds her. Young are fed regurgitated seeds and fledge from 12 to 16 days later.

In 1940, a small number of House Finches being sold illegally as caged birds were released near New York City. All the House Finches east of the Great Plains are descended from them. 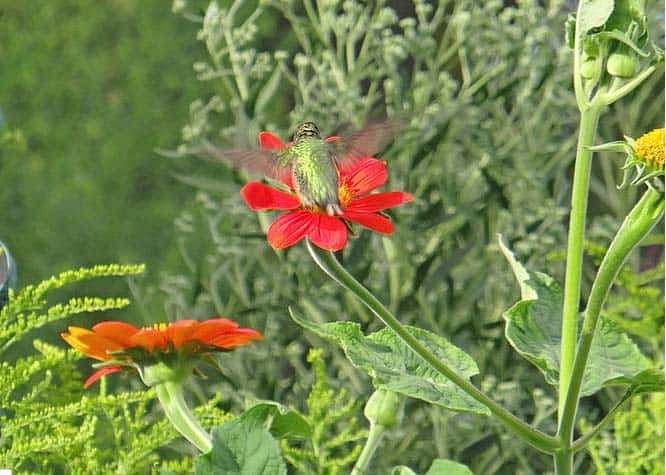 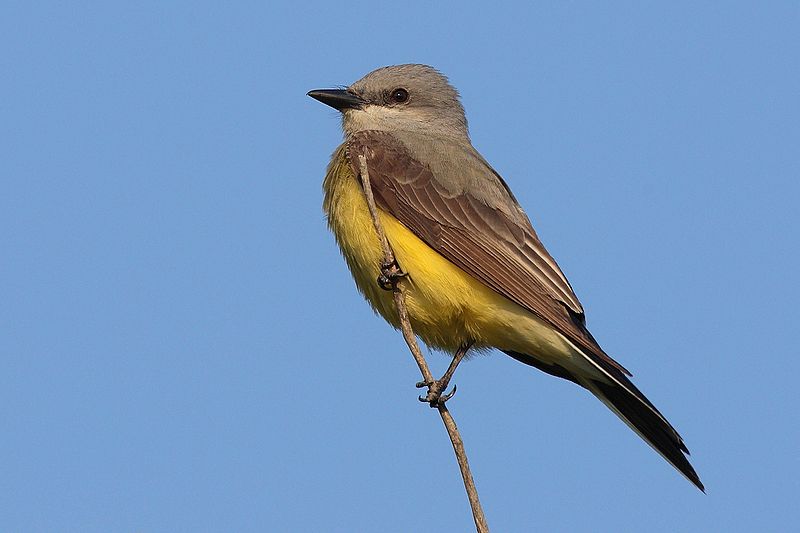 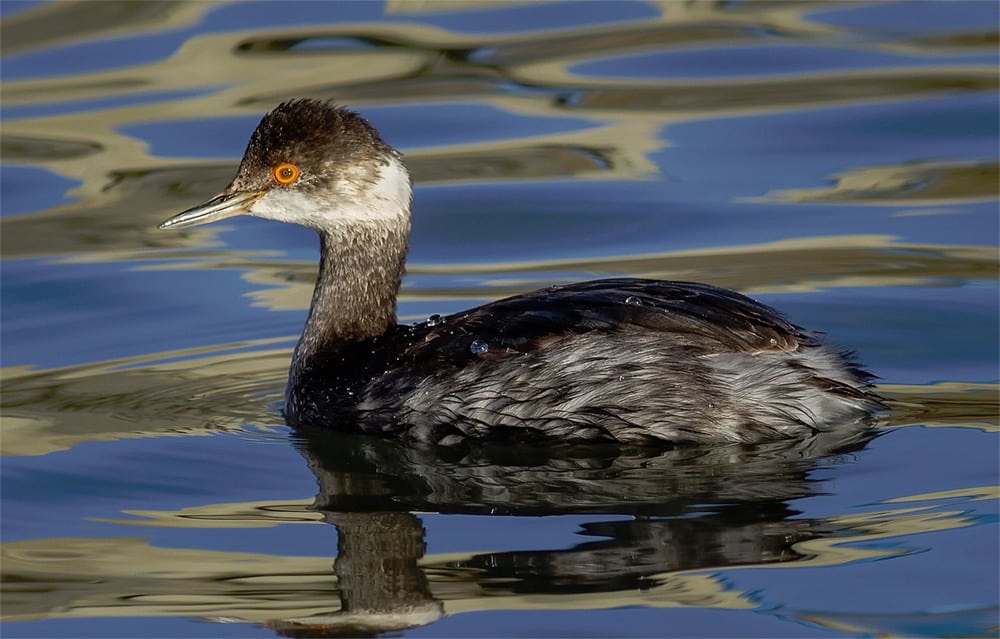