With its distinctive gray “light bulb head” and shorter, broader wings, the black vulture can easily be distinguished from the longer-winged, more graceful turkey vulture. The black vulture is also darker—a true soot black. In flight, its extremely short tail and broad wings give it a distinctive, nearly headless and tailless silhouette. Labored, quick flapping is interspersed with gliding as the black vulture makes tight circles in the sky. In flight, white “fingers” at the wing tips are diagnostic. It looks as though the ends of its wings have been dipped in white paint.

Black vultures are usually silent except near the nest or when threatened, when they issue guttural hisses and low barks.

Black vultures are more common in flat, low-lying areas, especially agricultural areas with adjacent dense woodlands. They roost communally in isolated stands of trees, on utility towers, power lines and on similar sites, where they are often persecuted by people who do not recognize their value as scavengers. You may also see them feeding at dumps and at open dumpsters! Black vultures have expanded their range northward in recent years. They are migratory in the northern part of their range, resident in the southern.

Lacking a well-developed sense of smell, this small cousin of the turkey vulture relies on its larger relative to find food. Black vultures fly higher than turkey vultures, presumably in an effort to keep them in view and hone in on their finds. Once there, black vultures will overpower turkey vultures and feed first. They primarily eat carrion, but they can kill small animals including younger pigs, calves, and lambs.

Scattered, abandoned buildings provide nest sites for many black vultures, while others use caves, thickets, or hollow logs. The female lays two eggs, which she and her mate incubate for around 38 days. The young are in the nest cavity and its vicinity for about 90 days, when they are capable of following their parents. An extremely long juvenile dependency period follows. Young birds may be fed into the following spring, when it is time for the parents to nest once more. This long dependency period may contribute to the black vulture’s complex social structure. 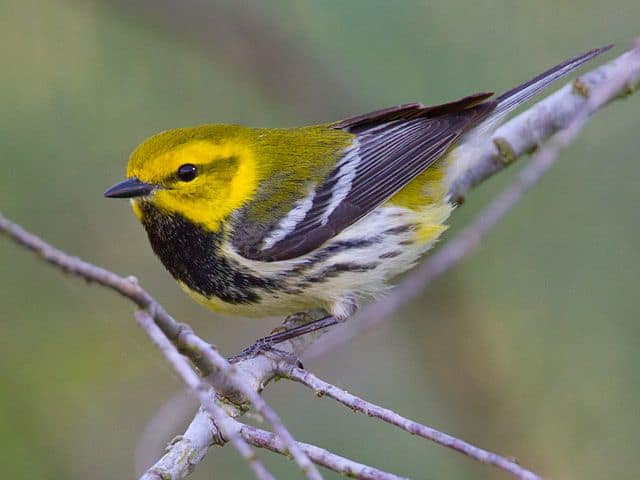 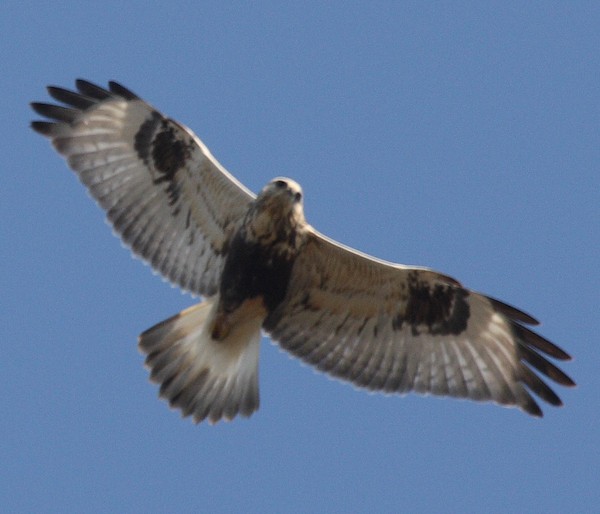 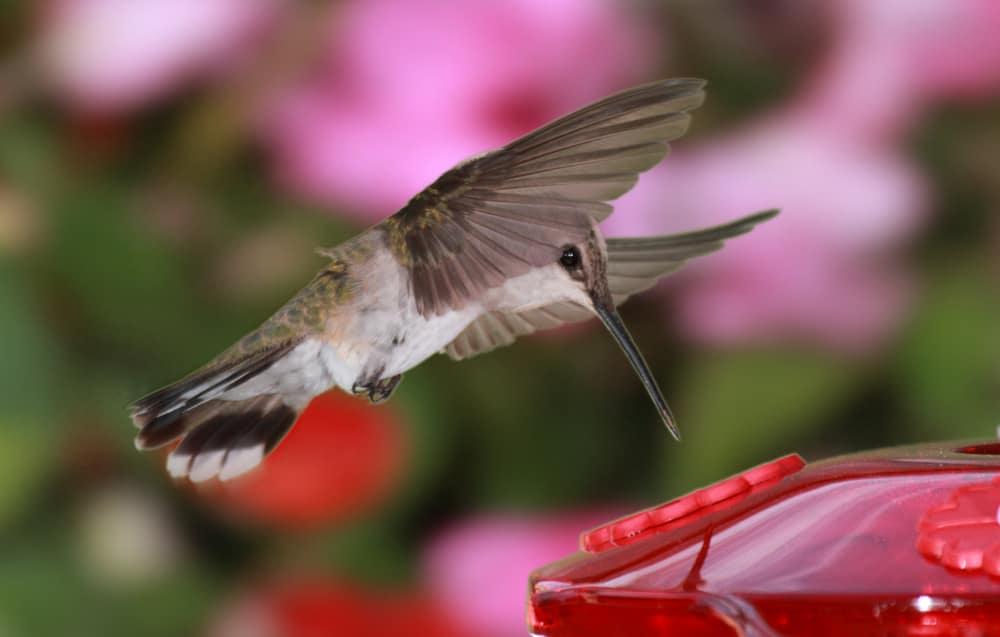