The husky, 4-inch-long Anna’s hummingbird inhabited the chaparral-clad slopes of the Pacific Coast when giant condors still graced smog-free California skies. Yet, it has surprisingly prospered along with rampant human development.

Few hummingbirds have adapted as easily to the uneasy changes that replace savage wildlands with palaces of concrete and steel. In fact, Anna’s hummingbirds have extended their range north to British Columbia and east to Arizona. This may possibly be a result of exotic landscaping that is an integral part of increased suburbanization.

Perching atop the tallest tree with a view of the nectar sources, males secure their territories and signal potential mates by a combination of song and display. The song of the Anna’s hummingbird is an unmusical series of scratchy notes.

Its display is an elaborate dive followed by a more intimate side-to-side flight. Foraging females are permitted to share the available food, but other males are treated as intruders and chased away. While feeding, males and females alike give out a sharp tzip.

After breeding, females fashion the sturdy nests of plant downs and spider webs. Lichens camouflage the exterior and tiny feathers cushion the interior. Those individuals that nest in wild situations may favor dense oak groves in wooded canyons. But nest sites can also be in gardens close to human habitations.

Anna’s hummingbirds are not truly migratory in the sense that they make long-distance flights to spend their nonbreeding season in tropical habitats. However, they do move about the breeding range after nesting chores are completed.

Members of this species are not migratory and much of their range does not experience freezing winter weather. As a result, Anna’s hummingbirds are able to take advantage of the abundant flowering of favored plants brought on by winter rains to initiate breeding. Males begin singing and displaying as early as November, when most migratory species are on their tropical wintering grounds. Breeding continues until late spring. 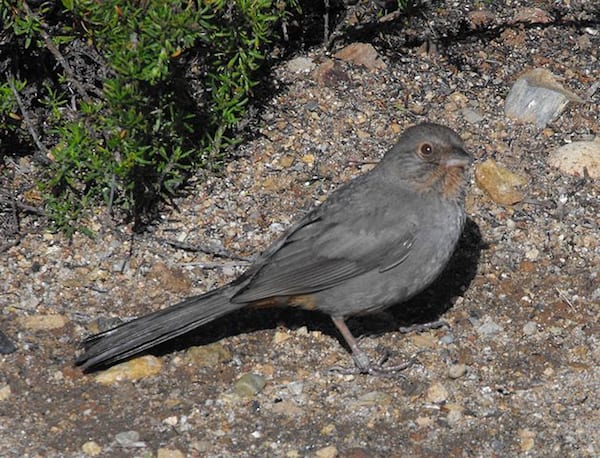 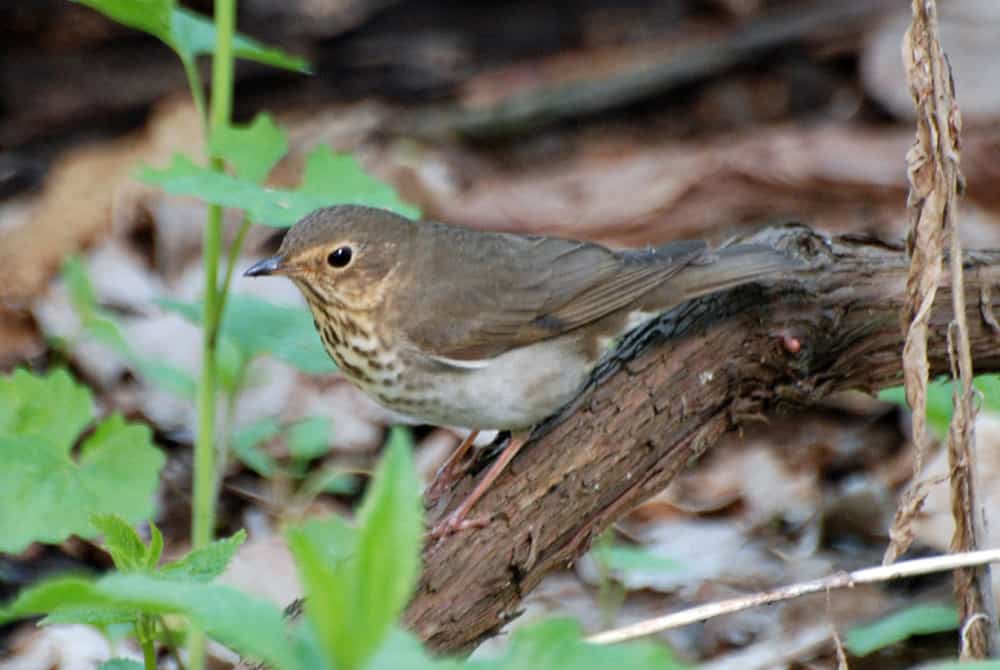 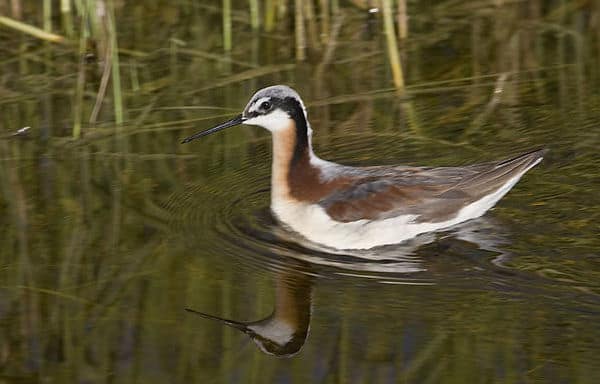