Spring is a most exciting time of year for birding in South Carolina because it’s when many species of neotropical songbirds travel through the state on their journey northward. Resplendent in fresh breeding plumage, many of these migrants seem like feathered jewels among the branches, their appearances and songs exciting novice and experienced birders alike. Among this colorful host are such common migrants as the rose-breasted grosbeak, indigo bunting, scarlet tanager, red-eyed vireo, Swainson’s thrush, and a large variety of migrant wood warblers.

The best places to observe these migrating songbirds in South Carolina include various types of hardwood forest habitat in the upstate region. The mountains can be particularly exciting in spring, especially mixed cove forests near streams where birds sometimes occur in abundance. Other “hot spot” habitats include riparian woodlands along piedmont river courses that serve as migration corridors for transient songbirds. The scenic Catawba and Saluda rivers near Columbia offer fine opportunities for springtime birding. Along the coast, maritime forests and scrub habitat bordering salt marshes and dune fields can be quite productive as well.

Spring migration typically peaks from late April through early May, although many of the migratory breeding residents arrive a week or two earlier. To some people the arrival of these birds heralds the true arrival of spring. For example, some consider the first sighting of a ruby-throated hummingbird in late March or early April to be the real harbinger of spring. Others anticipate hearing one early morning in mid-April the flutelike melodic song of the season’s first wood thrush. To residents in the country it’s the first evening chorus of the chuck-wills-widow from a patch of sandy pine woods or the distinctive call of a whip-poor-will in an upland field.

Nesting activity reaches its peak in spring, particularly during the month of May. Some of South Carolina’s most colorful breeding residents are the wood warblers. One of the most striking of these is the prothonotary warbler, a common inhabitant of cypress swamps and river shores. This golden yellow species has the distinction of being the only eastern North American wood warbler to nest in cavities.  Another common wood warbler is the black-and-white warbler, whose breeding range extends from the mountains through the upper coastal plain. This species, along with the ovenbird, worm-eating warbler, Kentucky warbler, and some others, carefully conceals its nest on the ground. Others, like the northern parula and black-throated green warbler, build nests high in the trees.

Visitors to the coast in spring become quickly acquainted with the willet. This familiar large sandpiper frequently nests in dune areas just behind the beach. When disturbed, willets often take flight, circling their nesting site while emitting loud cries that resemble its namesake. In early to mid-April the least tern, our smallest seabird, returns to the South Carolina coast. Formerly a common nesting bird on shelly beach flats, this species has abandoned much of its natural breeding areas because of development and human disturbance. Interestingly, this tern has now begun nesting with increasing regularity on the flat rooftops of grocery stores and shopping centers. 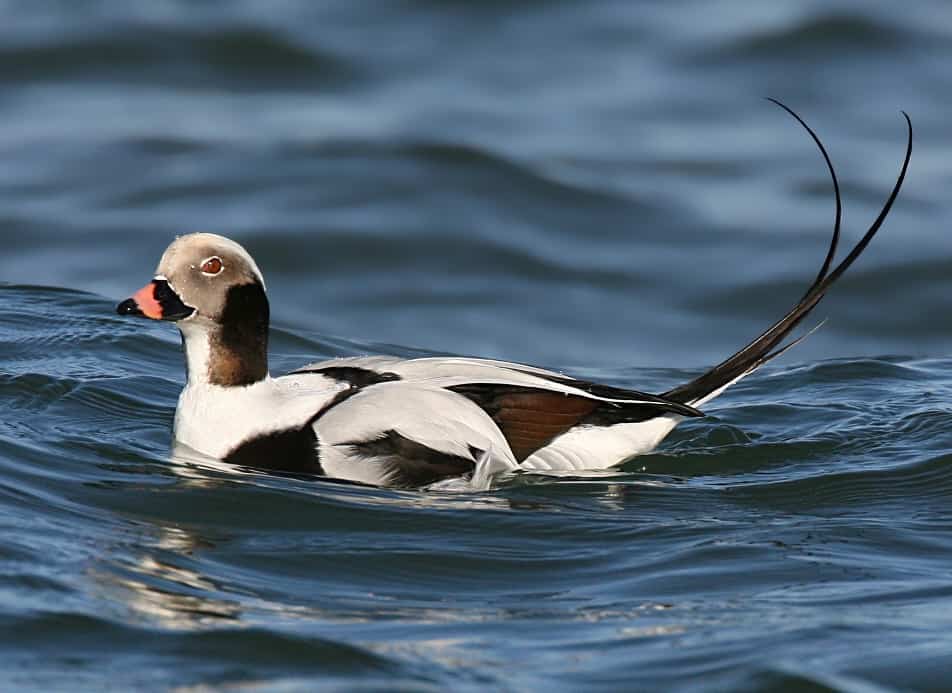 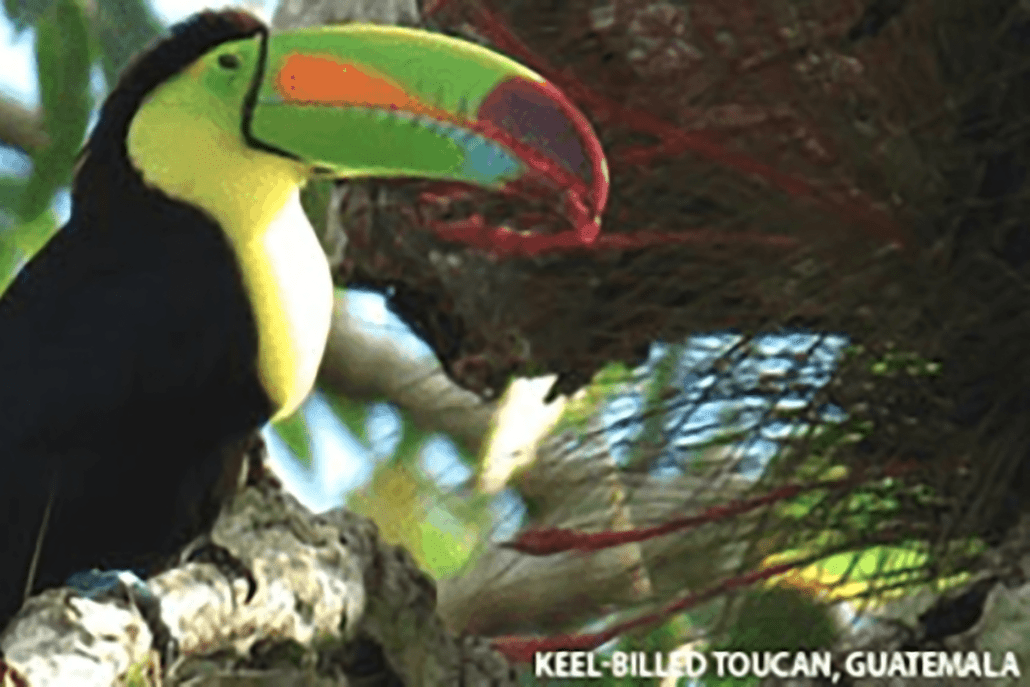