South Carolina has a long and rich history of ornithological study.  Over the centuries an impressive number of eminent ornithologists have contributed significant field work here, their combined effort leading to the discovery of more birds in South Carolina than in any other state. The first serious ornithological study was the work of early naturalist Mark Catesby beginning in 1722. Catesby’s important contributions to our knowledge of early South Carolina natural history include his series of bird paintings and the publication of his major 1731 work The Natural History of Carolina, Florida and the Bahama Islands. From 1773 to 1778, naturalist and early explorer William Bartram traveled from New England to the Gulf of Mexico, spending some time in the South Carolina upcountry. He left a detailed list of birds and other natural discoveries encountered during his journeys.

The next significant period of ornithological study took place through the combined efforts of two friends, Dr. John Bachman and John James Audubon. Bachman, a Lutheran pastor in Charleston, first met Audubon in 1831 and the two soon became collaborators in the study of South Carolina birds. Bachman’s contributions were significant: He discovered four new birds, two of which were named for him: Bachman’s warbler and Bachman’s sparrow. Audubon’s great contribution to ornithology was his famous The Birds of America, which features some of his South Carolina work. Following this era, Dr. Elliot Coues, better known for his contributions out west, published his 1868 A Synopsis of the Birds of South Carolina. In the late 1800s Leverett M. Loomis provided the first major contribution to our knowledge of birdlife in the South Carolina mountains through his well-written field notes published in the journal Auk. These works remain as important historical documentation on South Carolina birdlife.

South Carolina’s most renowned ornithologist Arthur T. Wayne began his work in 1883 and continued until 1930. His tireless field study resulted in the publication of his book The Birds of South Carolina in 1910. Nearly 40 later, in 1949, eminent ornithologists Alexander Sprunt, Jr., and Burnham Chamberlain published their impressive volume South Carolina Bird Life. This work, revised with a supplement in 1970, remains the authoritative standard on South Carolina birds.

Much has been learned about the birdlife in this state since 1970 and many changes have taken place, both in the natural landscape and with the status and distribution of birds. Yet South Carolina still has much to offer and continues to attract birders from far away. Although small, South Carolina contains a significant diversity of habitats and easy access to some great natural places. In one day a person can drive from the top of the highest peak, Sassafras Mountain, to the coastal barrier islands, thus sampling much of the diverse landscape and many of its representative species. More than 375 bird species have been recorded in the state, including many unique for the southeastern region. These birds range from the common Carolina wren, South Carolina’s state bird, to the rare and endangered red-cockaded woodpecker.

South Carolina is special in that it contains a wealth of significant natural resources, many of which are protected on state and federal public lands. Bird-watching opportunities abound on the many national wildlife refuges, national park sites, national forests, state parks, heritage preserves, and state wildlife management areas across this state. Visitors can hear the hoots of barred owls while exploring the last remnant stands of old-growth trees at Congaree National Park or see flights of royal terns and brown pelicans while experiencing the wild scenic splendor of unspoiled beaches and barrier islands at Cape Romain National Wildlife Refuge.  State parklands in the Mountain Bridge Wilderness Area of northern Greenville County provide birders the opportunity to walk 50 miles of trails or experience the wonder of fall hawk migration.

There are many ways that one can increase the opportunities of seeing birds in South Carolina. Resident bird watchers enhance the diversity of birdlife around their homes by developing a bird-friendly landscape that includes important features such as water, native plants, and supplemental food sources. Participation with active local bird clubs and organizations such as Audubon and the Carolina Bird Club provides a way of exploring the world of birds with people that share similar interests. Locally organized field trips offer beginning bird watchers the chance to discover new natural places and to learn special identification techniques shared by those more experienced. Birders traveling to the state can research their visit by searching on-line or by contacting the list of resources provided in this book. South Carolina birders can also obtain copies of local field checklists and useful information on birding hot spots.

Birding through the seasons in South Carolina presents many opportunities, as well as a few challenges. The following suggestions are given to help make your time outdoors here more enjoyable. First, dress appropriately for the season and always wear comfortable clothing and walking shoes. Prepare for the weather: Summers can be hot and humid, sometimes producing strong thunderstorms. Always bring water when spending more than a few hours in the field. Remember insect repellent; it’s always a good idea to prepare for mosquitoes, biting flies, chiggers, and ticks that unfortunately can be numerous. It is also always wise to stay on established trails and pathways. This will not only help you avoid rare encounters with venomous snakes but will also ensure protection of sensitive plant species and habitat.

Much enjoyment is derived from the study of birds. Although participating in a fast-paced bird count can be fun and exhilarating, it is often more rewarding to study birds closely and to observe their behavior. By doing so one can catch a glimpse of a birds’ natural life and maybe even discover something new, perhaps never before documented. In this way one better understands the behavior of birds and more effectively learns their calls and markings. Remember that although discovery through close observation is exciting, it may also cause stress to the bird, especially during nesting. Always keep a proper distance from active nests so to reduce the chances of abandonment or the discovery by predators.

Although the birder’s adage that “birds are where you find them” mostly seems to hold true, remember that bird-watching ventures afield are usually much more successful through proper planning and preparation.  Generally speaking, the best time for birding in South Carolina is during spring migration (April through May) and in winter. In winter the largest diversity of species occurs on the coast not the mountains. Seasonal planning is important. Now its time get outside and enjoy the world of bird watching! 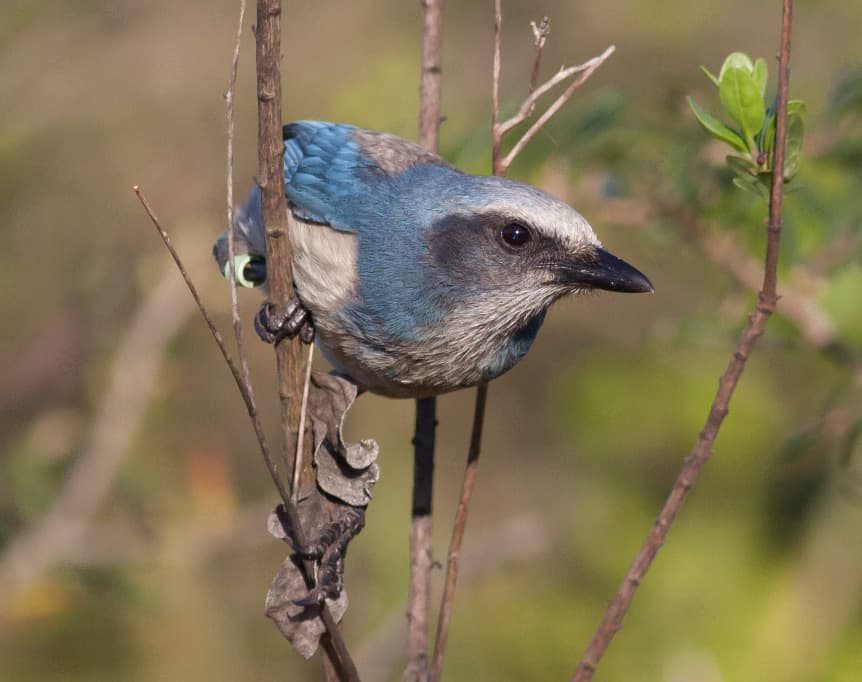 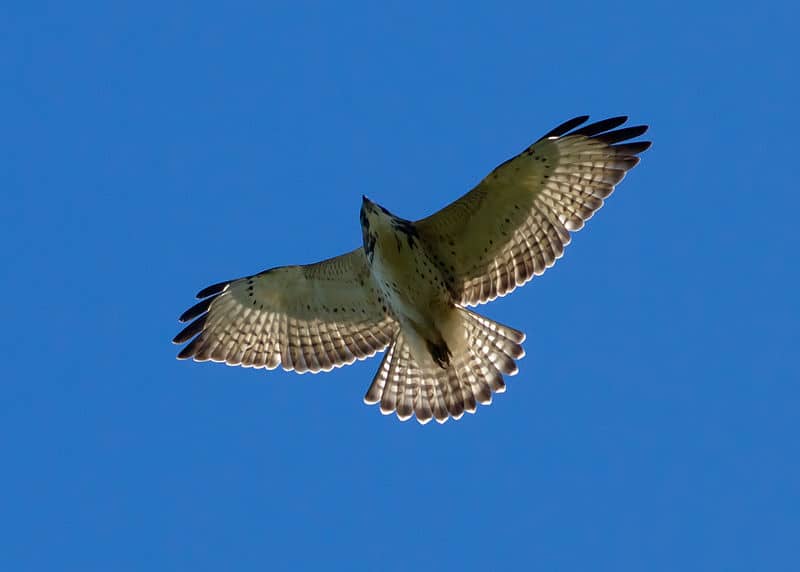 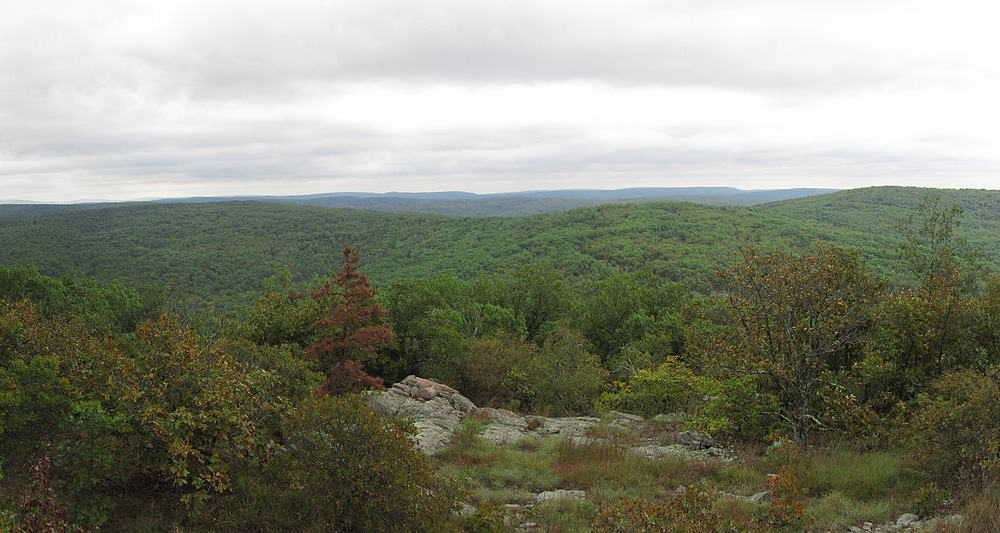