Louisiana’s documented birding tradition began in the early 18th century with French colonial naturalist Antoine Simon Le Page du Pratz, who documented plants, animals, and native Americans within the region from 1718 to 1734. In his 1758 book, Histoire de la Louisiane, he reported on 60 bird species that he encountered here, including the now-extinct passenger pigeon and Carolina parakeet. Soon after the turn of the 19th century, both Alexander Wilson and John James Audubon visited Louisiana, collecting specimens, taking notes, and painting numerous species that were previously unknown to North American ornithology. Audubon had a particular fondness for Louisiana, especially the upland hardwood forests of West Feliciana parish, and lived there on several occasions.

The list of naturalists who followed Wilson and Audubon into Louisiana for the purpose of documenting the birdlife here is long, and it includes some of early America’s most illustrious zoologists and ornithologists. Among them are Frank Langdon, Charles Beckham, Joseph Gustave Kohn, H.H. Kopman, Andrew Allison, George Beyer, Edward McIlhenny, and Stanley C. Arthur. In 1931 Arthur published Louisiana’s first bird book, which reported 334 species. By 1938 this work was revised and greatly expanded into the 800-plus-page The Bird Life of Louisiana, by Harry Oberholser.

By 1947 amateur and professional ornithologists had joined forces, forming the Louisiana Ornithological Society. From that time on, the LOS in conjunction with staff ornithologists from LSU’s Museum of Natural Science has served as the official repository of bird records in Louisiana. Under the leadership of LSU zoologist George Lowery, Jr. Louisiana’s collective bird record was eventually compiled into the book, Louisiana Birds, a tome which is as interesting and useful today as it was back in 1955 when it was first published.

As a place to watch and study birds in North America, Louisiana stands out, primarily due to its geographical location. Situated on the north-central edge of the Gulf of Mexico, the state is influenced by both temperate and tropical air masses on a near-year-round basis, attracting a wide assortment of neararctic, neotropical, and tropical species. Also, Louisiana’s central position relative to the North American continent renders it as a sort of clearinghouse for both eastern and western U.S. birds, particularly during the spring and fall migration periods.

Due to its location at the terminal ends of both the Mississippi and Red River alluvial valleys, almost all of Louisiana’s present-day ecosystems have been developed and maintained by water. Moreover, nearly 7 million (21 percent) of Louisiana’s 33 million total acres are composed of water, mostly in the form of lakes, rivers, bayous, swamps, and marshes. It should come as no surprise, then, that it is water that choreographs the comings and goings of this state’s bird communities.

Wading birds, including herons, egrets, ibises, and others utilize Louisiana’s vast water resources on a year-round basis. During spring and early summer, communal rookeries sometimes containing thousands of nesting anhinga, great egret, snowy egret, little blue heron, tricolored heron, and both yellow-crowned and black-crowned night-herons can be found in any of the numerous swamps associated with each of the state’s rivers and major bayous. The roseate spoonbill has made a magnificent comeback after near-extirpation during the early twentieth century, and can be readily found in both swamp and marsh habitats throughout the southern third of the state. An additional bonus for wading bird lovers is the annual appearance of thousands of wood storks from May through August. Louisiana’s summer wood stork population is non-breeding and apparently made up of post-breeding birds from the southern Atlantic Coast of the U.S. as well as the Gulf Coast of Mexico. Look for them in the swamps of the Atchafalaya River Basin in south-central Louisiana, as well as in the rice/crawfish country of southwestern Louisiana.

Perhaps the most eagerly anticipated bird phenomenon in all of Louisiana involves the annual spring and fall neotropical songbird migration through the woodlands of the state’s coastal zone. Located within a stone’s throw of the beach, coastal forests associated with local communities such as Breton Sound, Fort Jackson, Grand Isle, Cameron, and Johnson’s Bayou represent the first chance for food, water, and shelter for northbound trans-gulf migrants during the spring, and the last chance for southbound migrants in the fall.  Occasional periods of inclement weather during migration can force thousands of vireos, thrushes, warblers, tanagers, and orioles down into these relatively small forests, creating spectacular “fall-out” birding opportunities.

Much of the best wading bird, shorebird, and waterfowl watching in Louisiana is done by using spotting scopes and tripods from roadside positions in rural/agricultural areas. When birding roadsides, take care to pull completely off of major roadways. Better yet, endeavor to find smaller, quieter roads adjacent to the busier roads from which to do your birding. Do not cross fences, and do not park so as to block field access for farm equipment. Generally, farmers are friendly folks (particularly when you don’t trespass on their properties and/or block access for their farm equipment), and are often curious about bird watching and bird watchers.

As with most coastal areas, Louisiana’s climate is characterized by dramatically unpredictable weather patterns. During winter, spring, and late fall, dress in layers, or at least bring extra layers with you. During the summer months, the combination of heat and humidity can become oppressive. Bring lots of water. When birding wooded areas in the summer, long-sleeved shirts and long pants are a must, due to occasional clouds of mosquitoes and biting flies. Insect repellent is helpful, but often can be diluted by sweat. Also, care should be taken around bottomland hardwood and swamp areas due to the presence of copperhead and cottonmouth snakes. Do not wander off of trails, and always focus down on the trail before you when walking. If you want to look around, stop walking. 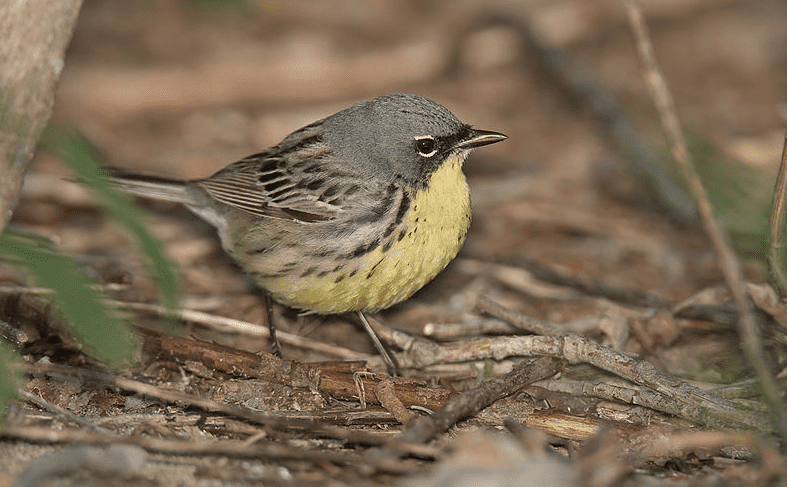 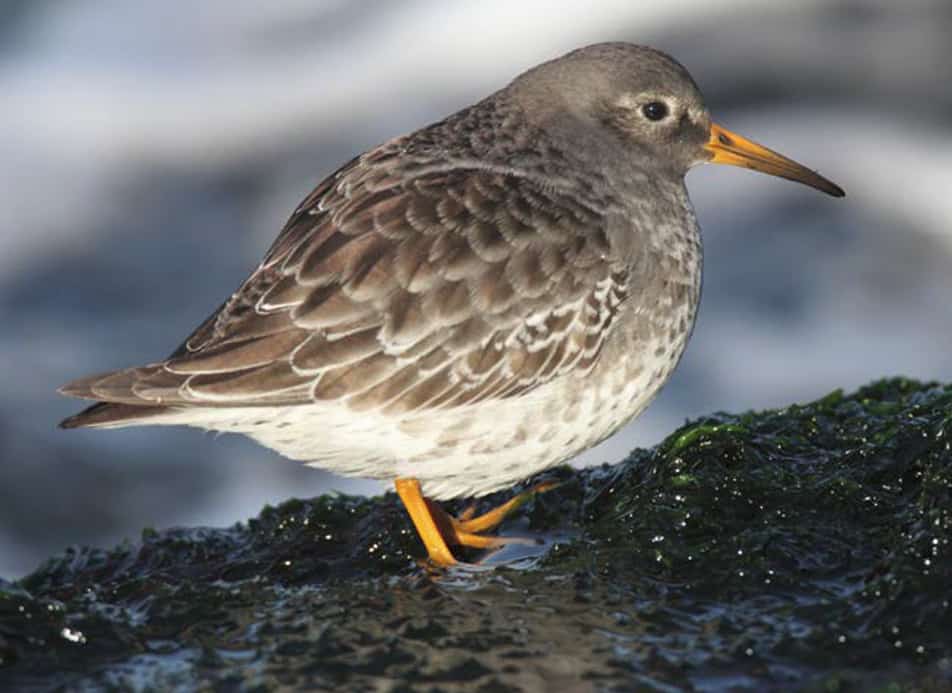