You think you have your hands full with the coronavirus pandemic? You should be one of the feathered friends who are essential to the psychological economy of our kind. Then you would know how it is when push comes to shove.

I live on the fourth floor of a high-rise building for seniors in downtown San Diego, California, and I often bird watch from the small balcony attached to our one-bedroom apartment. It looks out east on the sunrise, and on the buildings and paved areas populated by the usual North American urban bird species.

So, what appears to be going on?

I observed that crows and ravens were absent, while pigeons and gulls (and a very few house sparrows) were present and finding little to eat.

I hypothesized that pigeons and gulls were stuck in the city because the pigeons seemed constitutionally unable to navigate to better feeding grounds, while these California gulls limit themselves to Pacific coastal areas when not breeding.

Crows and ravens are more mobile and more versatile in their dietary patterns, and they may communicate developing opportunities to one another while in their community roosts. Crows have two huge roosts in San Diego County, one in nearby National City, and another on the east side of Lake Hodges, not much farther. Each roost is nearly 10,000 birds. Oh, to be an uneaten fly on the bark of one of those roost trees!

So, pigeons were still present and in pre-pandemic numbers, but with little to eat. Gulls cruised and cruised and cruised, and rarely touched down. Crows and ravens were absent. House sparrows were unchanged in number and, even later in the day, there was not a single raptor hitching a ride aloft on the thermals.

So, what has changed that could explain this? I suggest that it was the long hand of humans.

With us humans sticking close to home, staying inside, and with our eateries staying closed, opportunistic feeders who apparently thrive on the throwaways from the human diet simply do not have the food they once had.

Urban pigeons now seem to have little knowledge of wild food areas and may be unfit for the required long flights to rural areas. These rock pigeons are adaptable and thrive in nearly any city, so they have become truly global; however, populations declined by nearly half between 1966 and 2015, according to the North American Breeding Bird Survey. Could this decline be due to overdependence on urban food sources, loss of non-urban food sources, and increased competition with urban crows, ravens, and gulls?

Gulls scavenge garbage and throwaway, feed most opportunistically, devour live prey, and have even been observed stealing milk from lactating seals! When these ingenious and adaptable gulls can’t put supper on the table with the help of our rejected foods, they can only look forward to their breeding season when they forage along inland lakes and rivers and pastures.

The relationship between intra-specific versatility and feeding patterns may also be clearly seen.

So, if you think you’ve got it bad with this coronavirus, go sit on your balcony, or in your backyard, or at your window. Things could be worse, if you were a bird who depends on human feeding patterns and our sloppiness. 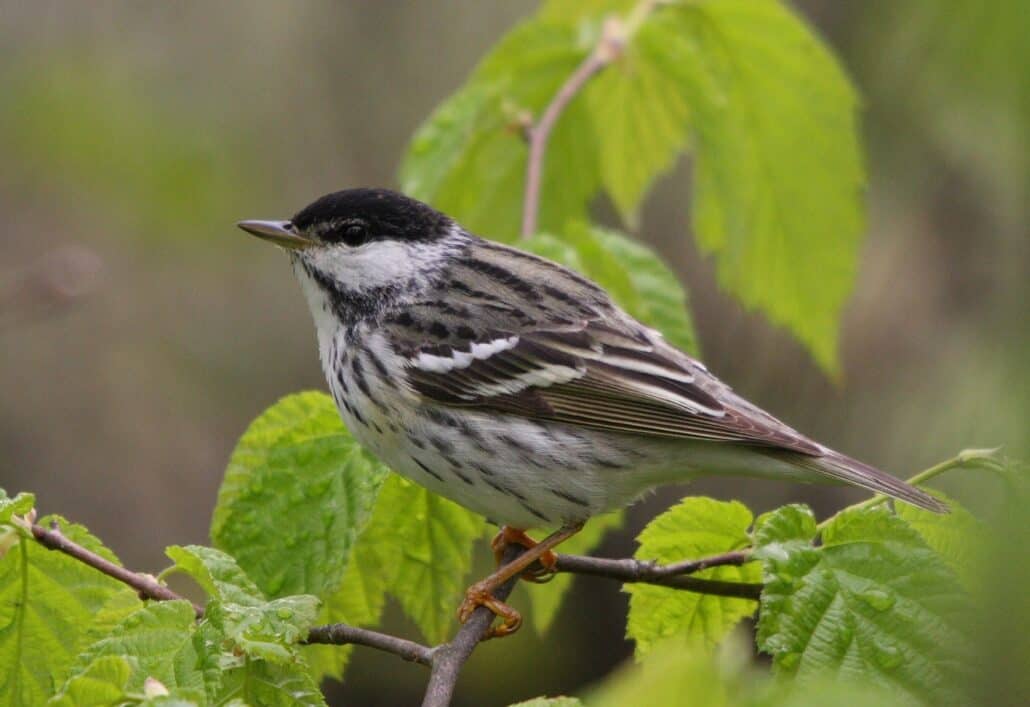 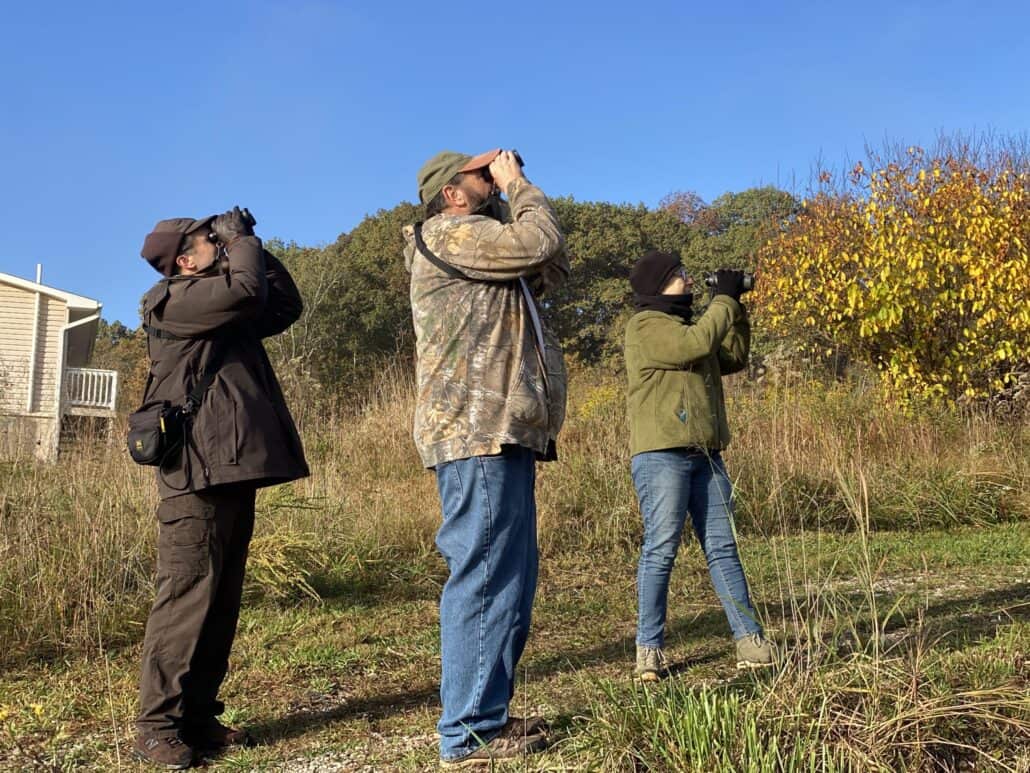 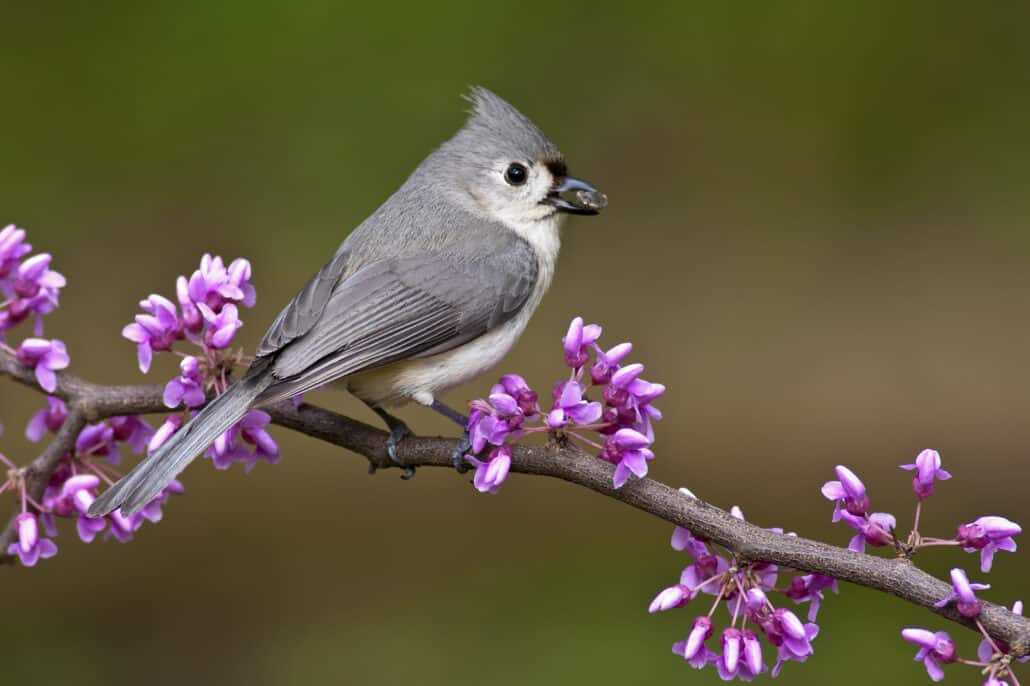