It was a day when everything just fell into place, a rarity for the past month. I had woken up and was letting my dog out. I grabbed my binoculars, just in case—you never know what little gem will be waiting for you just outside your door. I had recently moved, and at this point in the COVID-19 pandemic, the birds in and around my yard were my saving grace.

This morning was another nice surprise: a great-crested flycatcher! It was mid-April, just about the time they start arriving in my neck of the woods. I watched while it foraged between the trees in my yard and the neighbor’s. After that I grabbed my car keys and headed out for a park a few miles from my house.

When I arrived, the sun was warm, but there was still a chill in the air. There was a light breeze, and I was glad I decided to wear my flannel shirt. It was early and the park just opened. There were a few people already there, but none of them were headed for the trails in the woods—perfect!  From the parking lot you could hear lots of bird songs and calls.

Over the past two days, we’d had a very strange weather pattern. It started with winds from the north during the day, and then the wind shifted late in the afternoon and into the night and came from the south. The next morning, another wind shift, and we had a cold front move through with heavy rain from early morning to early evening. I knew there had to be migrants that had stopped due to the weather. I was excited to see what had stopped to refuel before continuing their journey north. It was early in migration season, but you can’t pass up the opportunity a weather system like this brings.

As I walked into the wooded area, the calls and songs of the birds died off. The shaded trail was cool and damp. The early morning light gave a light greenish-yellow glow to the canopy. You could smell the wet pine and cypress in the air.  Much of the trail was still muddy from all the rain we had the previous day. There were no footprints to be seen, so I knew I wouldn’t run into anyone.

I continued and after about one hundred feet, the bird song fired right back up! I was hearing tufted titmouse, Carolina wren, wood thrush, blue-gray gnatcatcher, ovenbird, and northern cardinal. But then I heard it: a diminutive monotone buzzy call. I couldn’t place it, but that’s usually a good sign for me. It means there is a bird that normally isn’t in this area. I could tell it was close, but the other songs were drowning it out. I had to find out what this mystery bird was! So, I backed off the trail, leaned on a tree, and waited patiently.

While I was waiting, the song of the wood thrush transported my mind to warm summers in the woods, of camping, of hiking with my family, of meals around a campfire. To times when gatherings were an expectation, not something to shy away from. I saw a flash of movement every now and then, but it wasn’t the mystery bird. I waited, but I was content where I stood with the bird songs of spring and summer all around me. Time passed, but it wasn’t a concern, rather a nice reprieve.

Then it happened. A bird flew out from the direction of where the mystery bird song was coming from. It flew right toward me and landed on the ground next to an ovenbird. I couldn’t believe my eyes—it was a worm-eating warbler! A lifer for me! My body buzzed with excitement! And what a show it put on!

First, its landing by the ovenbird gave me a great opportunity to compare two of the “brown warblers.” Then it started foraging. It climbed up and down shoots of bamboo and flitted into the understory, bouncing from branch to branch. Next, it flew into the broken branches of a hickory tree and hung upside down while checking in the dead leaves for a meal. The way it moved up and down the bamboo and hung upside down to check the leaves made me think the worm-eating warbler moves like a mixture of a black-and-white warbler and a chickadee!

The worm-eating warbler’s coloring was magnificent as well. We try and put words to these colors, but I have learned that nature’s colors and the colors humans create do not coincide. To say the head color is tan or caramel with dark stripes doesn’t do it justice. The coloring on the head has a warmth and a depth that are incredibly difficult to describe. Same for the body, which is often referred to as a brown/olive. But it is so much more complex than that. The subtle hues that became visible as the dappled sunlight hit the feathers was beautiful.

Watching this bird was spectacular! I was excited and completely at peace in the same moment. As I watched, the rest of the world just melted away, no thoughts of COVID-19, quarantine, stress about work… just me and the bird. With the wood thrush’s song in my ears and the worm-eating warbler in front of me, it truly felt like a magical moment. A moment that I will never forget during a time that no one will forget. 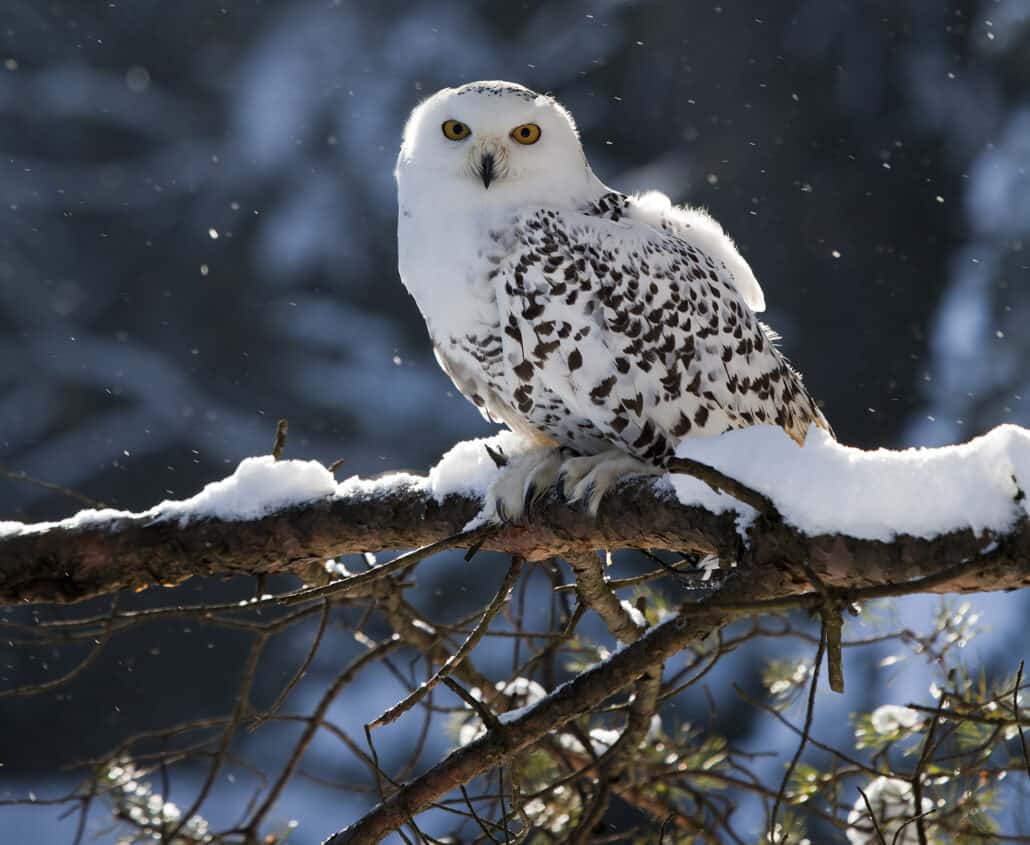 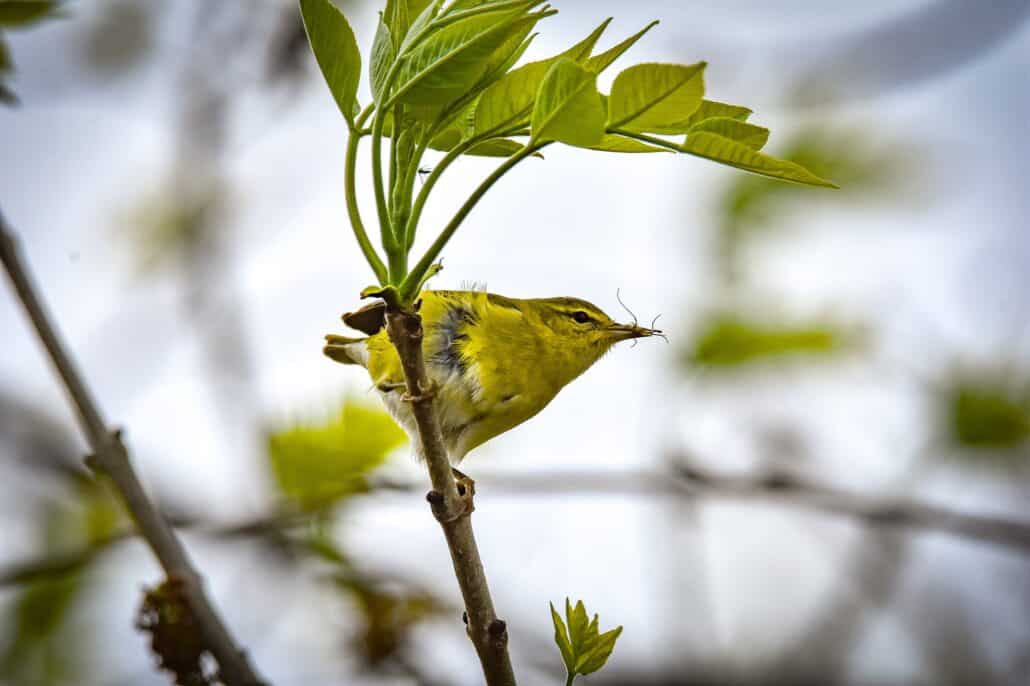 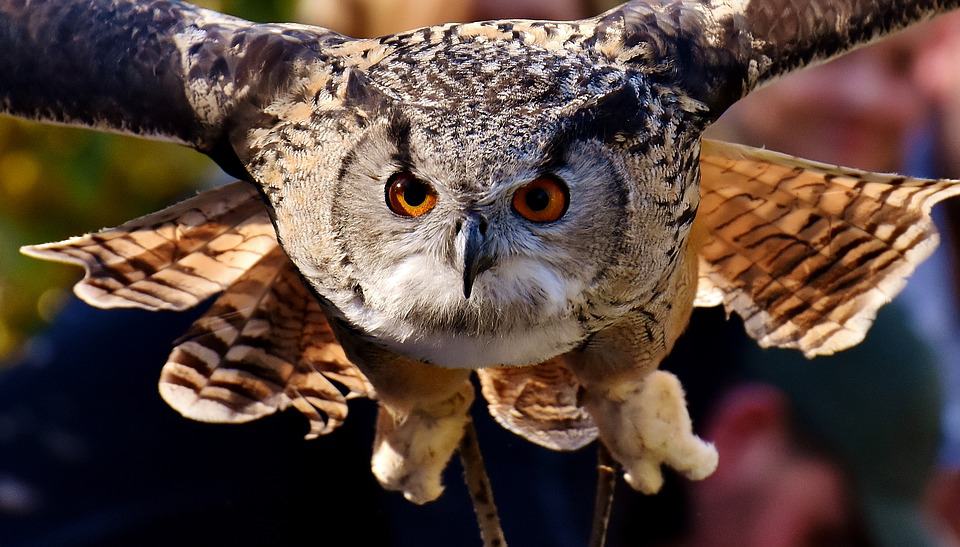