Canada’s most populous province, Ontario is also its most southerly. It is home to the country’s capital, Ottawa, and to Toronto, Canada’s largest city, and boasts 250,000 lakes. The province is bordered to the north by Hudson and James bays, and four of the Great Lakes lap its southern shores. Most of Ontario’s population resides in the south, where birding hotspots line up along lakes Erie and Ontario—perhaps an artifact of the province’s population distribution. Northern Ontario is populated primarily by wildlife in its dense boreal forest, the nursery of countless songbird species. The Great Lakes moderate the temperatures in southern Ontario, but the northern region of the province has a subarctic climate. The province’s official bird checklist includes an impressive 496 species. 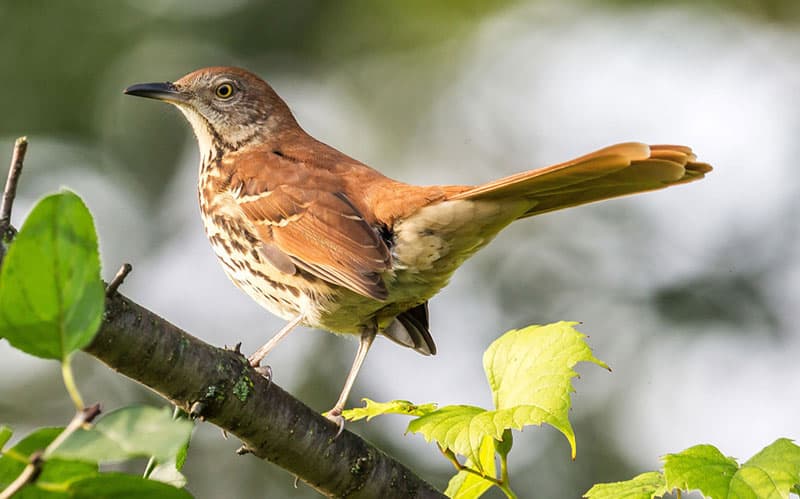 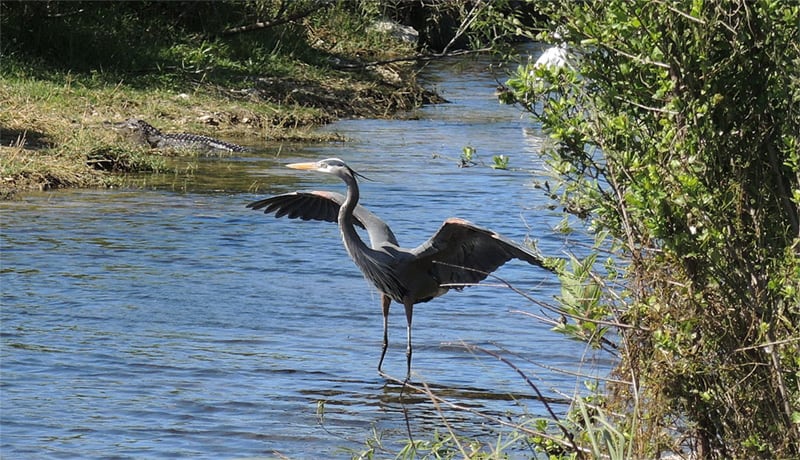 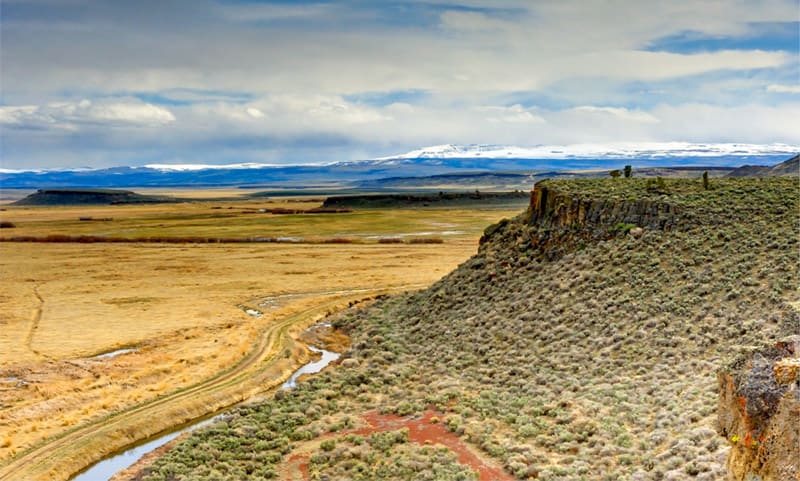