In 2005, Arkansas made international headlines over a bird: The ivory-billed woodpecker, thought to be extinct for several decades, was allegedly seen and documented in the deep Big Woods. More than half of the land area of Arkansas is forested, and some of those woodlands are deep and dense. In fact, the state is home to a dozen designated wilderness areas, totaling 158,444 acres.

Draw a diagonal line from the northeastern corner of Arkansas to the southwestern corner, and you’ll approximate two distinct regions of the state. The northwestern half is mountainous, with the Ozarks to the north and the Ouchitas to the south; the southeastern half of the state is lowland. With Old Muddy as its main eastern border, Arkansas is at the boundary of the Mississippi and Central flyways, so spring and fall are best bets for good birding. 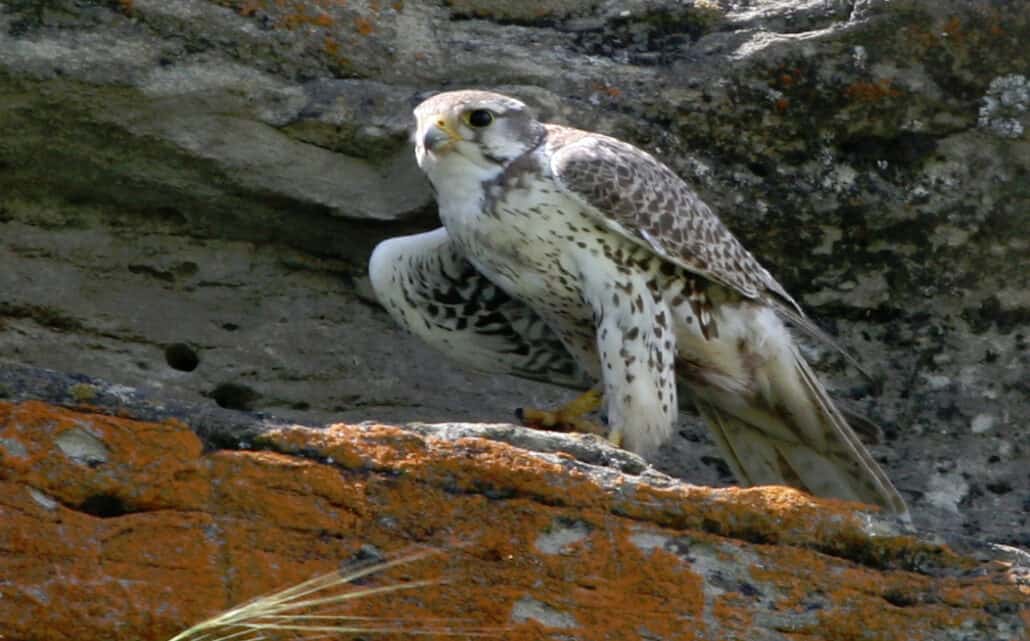 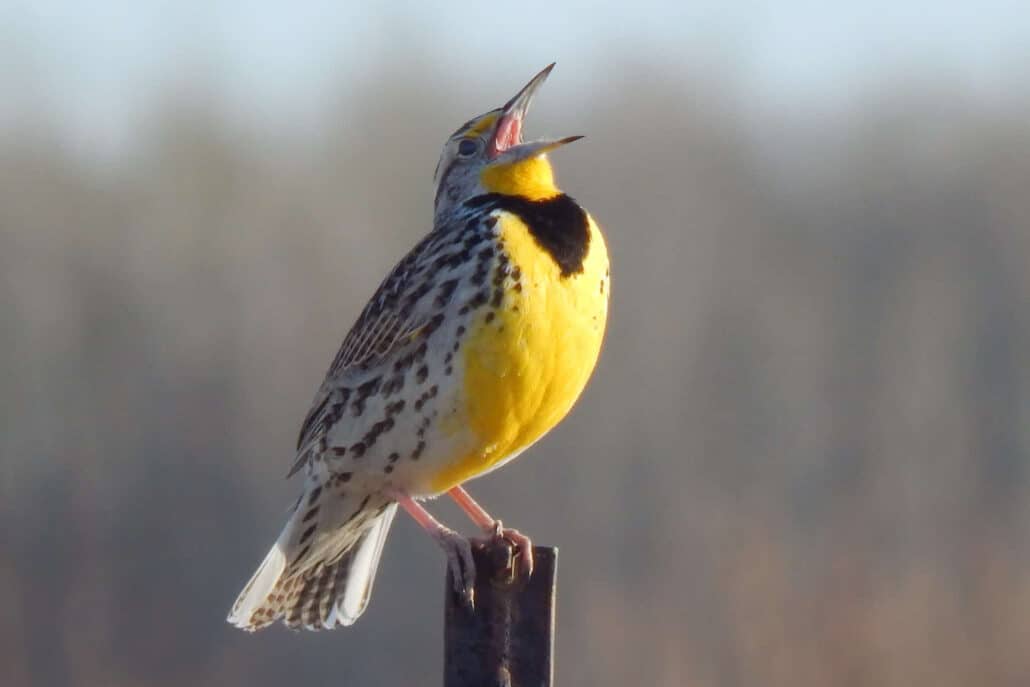 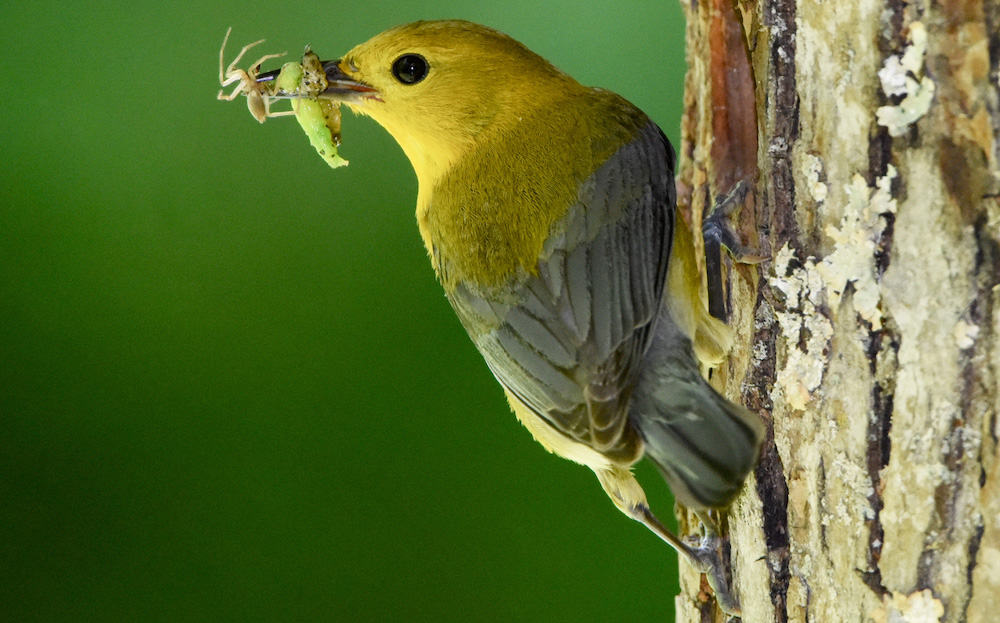