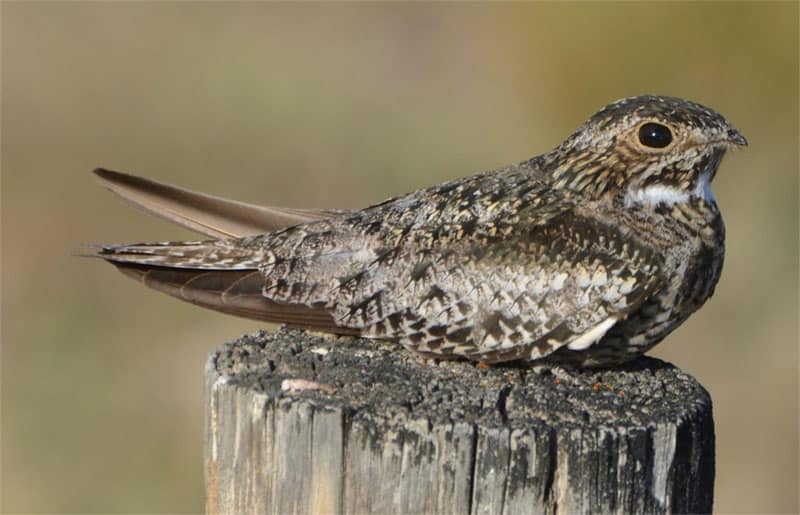 South Dakota is a study in habitat variety: large reservoirs from the Missouri River, mountains of the Black Hills, and tallgrass prairie and farmland. A visit to the 109-mile Mickelson Trail, located in the western section of South Dakota’s Black Hills region, provides excellent terrain diversity, where 176 of South Dakota’s 438 birds can potentially be observed.

This area contains many pothole lakes as well as mixed-grass native prairie, ideally suited to nesting waterfowl and songbirds, respectively. As such, optimal times for visitors to bird the Mickelson Trail range from April through October. Located in the center of the state, the Great Lakes Birding Trail abuts the Missouri River.

To the trail’s west is mixed-grass prairie, and to the east, glaciers formed pothole lakes during the last Ice Age. Because of this vast habitat diversity, the Great Lakes Birding Trail boasts 322 bird species.

East meets West here: Eastern and western kingbirds share the cottonwood groves during nesting season, and Western meadowlarks and eastern bluebirds might both be spotted in the same fields!