A little over a year ago, just as Ohio’s governor was announcing stay-at-home orders, I was packing up my things to do the exact opposite. An unhealthy situation prohibited me from staying in my house any longer. And so, I said goodbye to my home for the past twelve years—the first house I had owned, where my wedding rehearsal dinner was held, where I brought four babies home, where I grieved unborn babies lost, where birthdays and baptisms and a first communion were celebrated, where the Easter bunny hid eggs and Santa delivered presents, where countless everyday memories had been made.

And, being a birder, I said goodbye to a yard I knew every inch of, having watched more than 80 species of birds over the years partaking at my feeders, hiding from predators in the shrubs, poking heads out of nesting cavities, gleaning insects high in the oak limbs, scratching in the leaf litter beneath the bushes. Eighty species in the suburbs! Every new yard bird had been a gift and a delight.

That yard is also where my Cooper’s hawk “Dad bird” found me time and again, right when I needed him most. Right when life felt hard and sad, and a girl misses her dad. Like clockwork, every time.

But it was time to go, and I made my peace with having to say goodbye, and I prayed I would land somewhere that could offer even a fraction of the birdiness and solace of the yard where I had spent so much time studying, pondering, appreciating.

As the universe would have it, at the first place I looked, I stepped out of my car and was greeted by the harsh call of a red-shouldered hawk. I tried to listen to the young woman who was showing me around, but this hawk would not be ignored, and I finally had to just stop and gaze skyward. The red-shouldered circled directly above, calling… calling. Not a Dad bird, but a messenger nonetheless.

That was early April, and in the coming weeks, I settled into my new space and I studied my new yard. I truly hit the jackpot with where I landed—which was a brand-new boutique apartment community with loads of greenspace, nestled into an established residential neighborhood. I chose a second-floor unit on the backside, with a balcony overlooking the deep, tree-filled yards of the adjacent homes. It also offered almost eye-level looks into the nest of that messenger hawk, who turned out to be just the first of many species to go on my new yard-bird list.

As migration picked up, my list grew almost daily with both common and uncommon visitors. There were the usual spring suspects: house wren, chipping sparrow, eastern towhee, ruby-throated hummingbird, ruby- and golden-crowned kinglets, and several warbler and vireo species. And then there were the unexpected ones: A weeklong visit from a red-headed woodpecker. An afternoon with a mourning warbler (a lifer!). A Lincoln’s sparrow. A brown thrasher. A pair of indigo buntings. The more than a dozen (a dozen!) hermit thrushes dashing about the neighbor’s grass one drizzly day.

By the time migration wound down, my yard list exceeded 50 species. My balcony had felt like a front-row seat to the best show in suburbia. One of my balcony posts had also hosted a robin’s nest, and I had the privilege of witnessing all three babies fledge over the course of a few days. It was all more than I could have expected or asked for.

As spring slipped into summer, I mostly kept the A/C turned off and the windows open so I could enjoy the summer sounds of peent-ing nighthawks, whistling pewees, and chittering chimney swifts. I watched my juvenile robins in their dappled plumage skitter about the yard, quickly maturing in skill and confidence.

Autumn brought the occasional Who cooks for you-all? and a chance look at a bald eagle soaring ridiculously high, its size and snow-white head unmistakable against a cerulean sky.

A brown creeper and a northern mockingbird kept the winter months interesting, along with the yank-yank-yank of a red-breasted nuthatch that I never did get my sights on.

Come March, I looked to the red-shouldered’s old nest, wondering if they return to the same spot, but much of it was blown down, as were many of that tree’s protective branches. No one would be nesting there this year.

My disappointment was soon replaced with excitement, though, when I turned the corner of my building one day to startle not one but two Cooper’s hawks outside my balcony. I listened to their cak-cak-caks and kik-kik-kiks daily for the next few weeks as I worked from my bedroom office. They’ve been quiet lately, but I know their nest is out there somewhere, and it’s just a matter of time before they make their presence known again, hopefully with a juvenile or two in tow.

And here we are, mid-April. A year in my new home, a yard list of 66 species, migration once again underway. What will this new spring bring, this new year, this new life I’m carving out for myself? If the past year is any indication, I imagine it will be a mix of the expected and the unexpected, busy times and slow times, joy that outweighs grief. And always, always, there will be birds, and messengers, and hope—for “Hope is the thing with feathers – / That perches in the soul / And sings the tune without the words / And never stops – at all.” (Emily Dickinson) 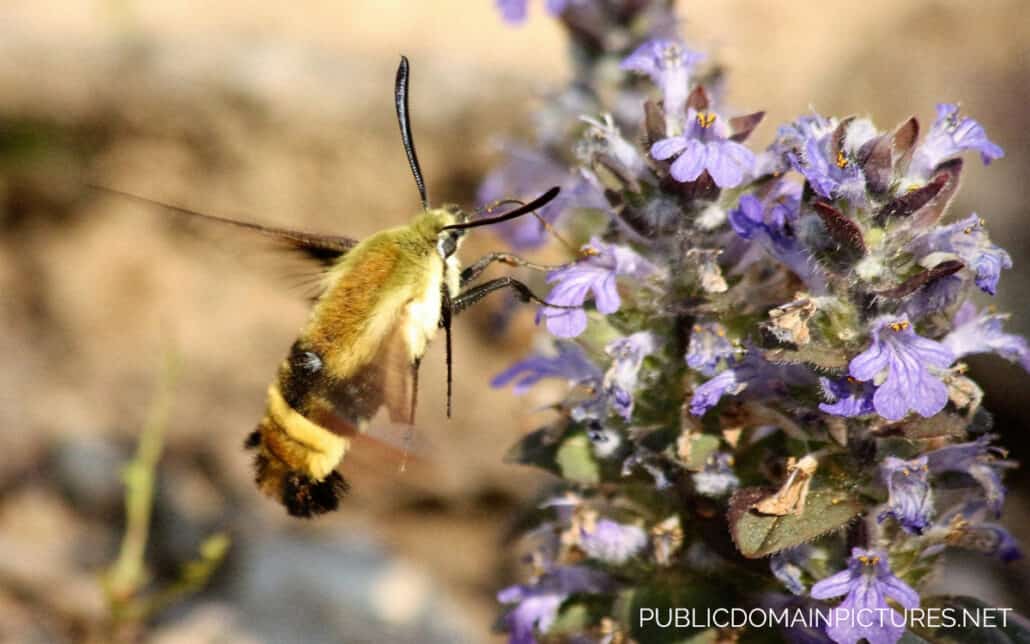 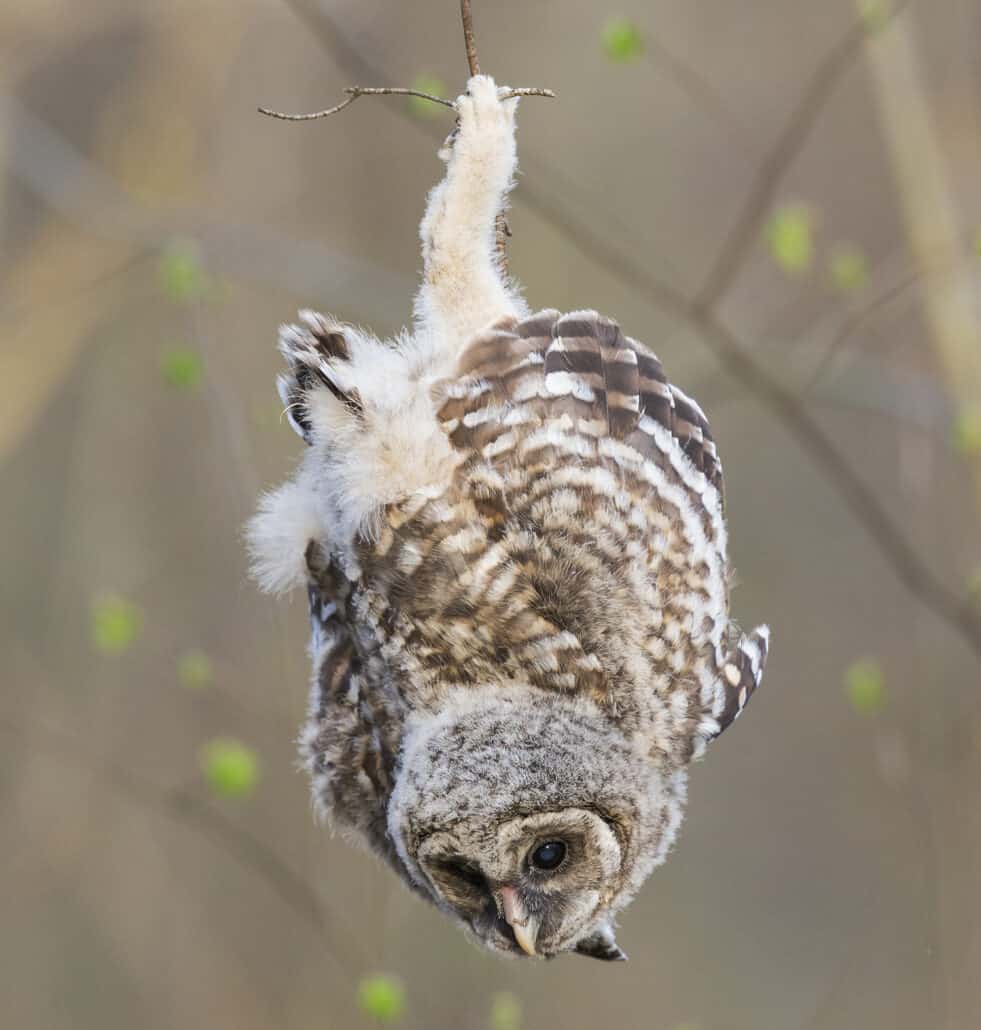